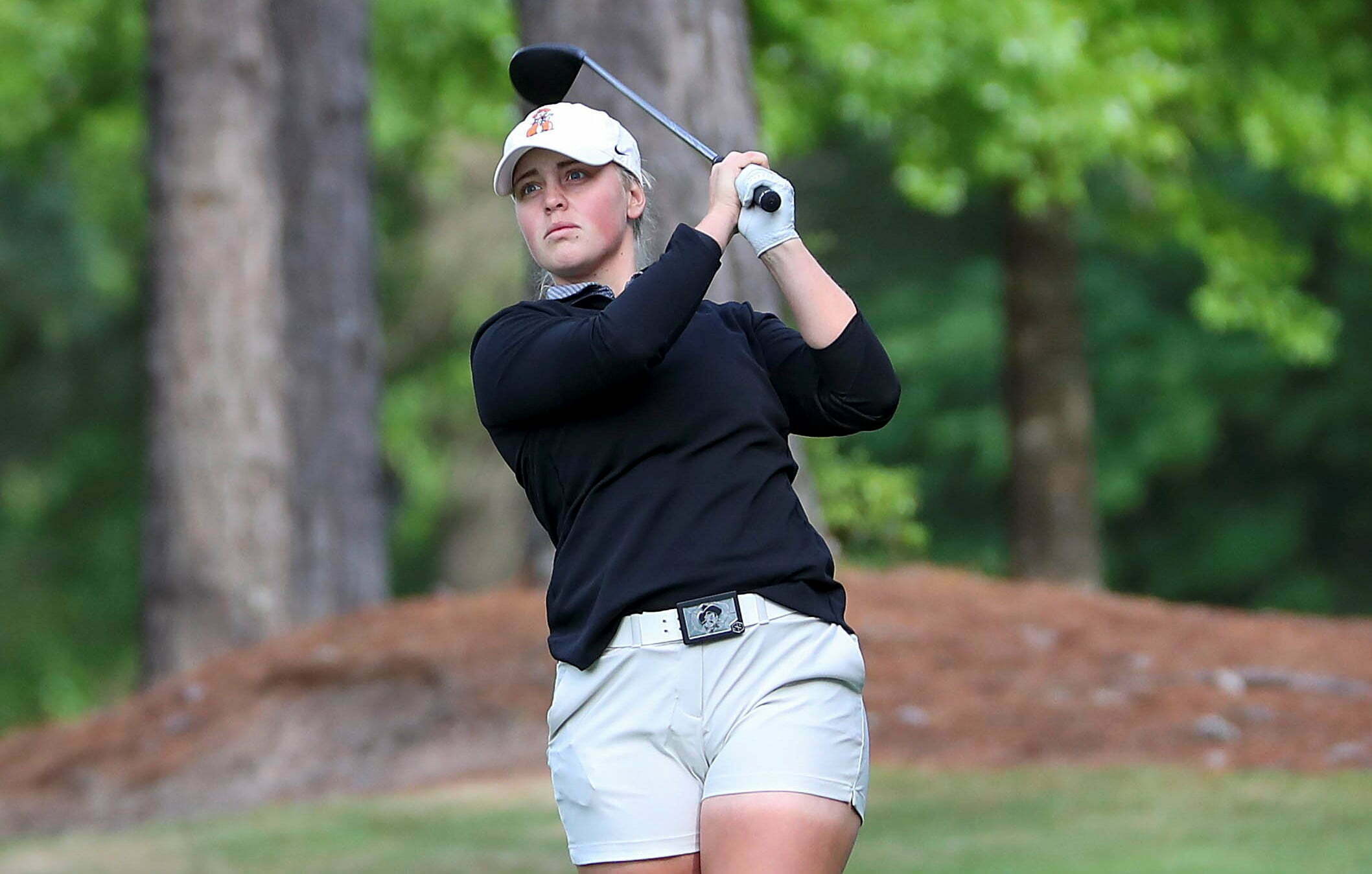 The Cowgirls took home their 10th Big 12 Championship, and it wasn’t even close.

Oklahoma State’s women’s golf won the three-day conference tournament Tuesday at 34-under 830. Texas Tech came in second place with an 18-under 846. The tournament was held at The Club at Carlton Woods in The Woodlands, Texas.

Swedish sophomore Maja Stark was the Cowgirls’ top finisher, coming in second with a 12-under 204 through the three rounds. She finished two shots behind Tech’s Gala Dumez.

Isabella Fierro was in contention to bring home an individual championship through the first two days before some third-round struggles. Still, her 7-under 65 in the second round was the best round at the tournament, Fierro ended up finishing tied for sixth.

Here is how each of the Cowgirls finished:

The Cowgirls will next play at an NCAA Regional May 10-12. The NCAA Championship is May 21-26 at Grayhawk Golf Club in Scottsdale, Arizona.