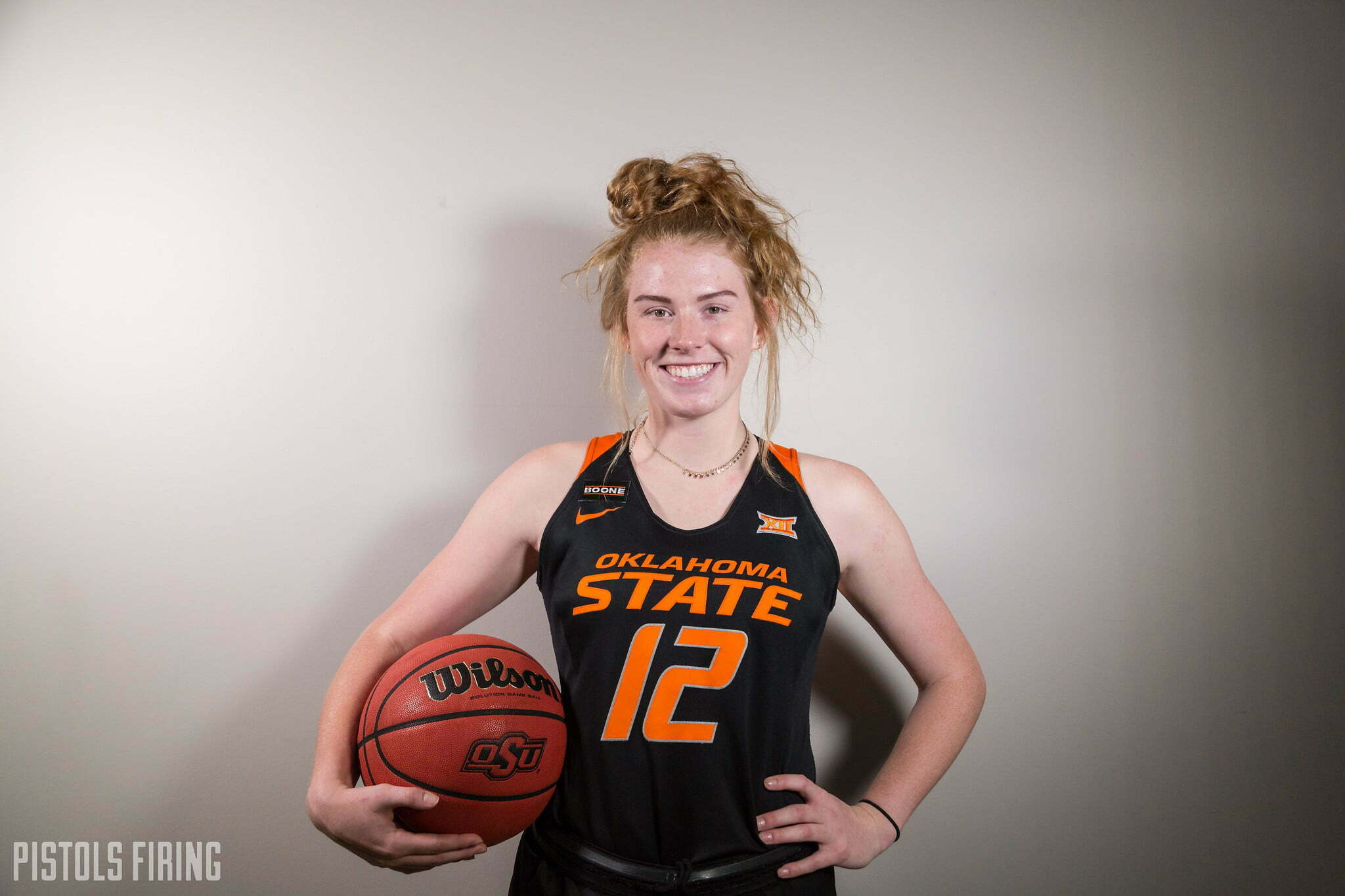 For the second time in as many seasons, Vivian Gray is an All-American.

Gray averaged a team-best 19.3 points a game for the Cowgirls this season. That mark is second-best in the Big 12 behind Iowa State’s Ashley Joens, who also picked up an honorable mention honor.

As she was last season, Gray made the All-Big 12 first team.

There is an argument to be made that another Cowgirl got snubbed from All-American status. Natasha Mack entered the Division-I level this season after she was named the junior college player of the year last year at Angelina College in Texas.

Mack finished fifth in the Big 12 in scored with 17.6 points per game while leading the league in rebounding with 12.5 a game. Mack was also third in the Big 12 in field-goal percentage at 51.6 percent while finishing second in blocks per game (3.6) and seventh in steals per game (1.9).

The Cowgirls finished the year 15-15, but Gray and Mack are just juniors.