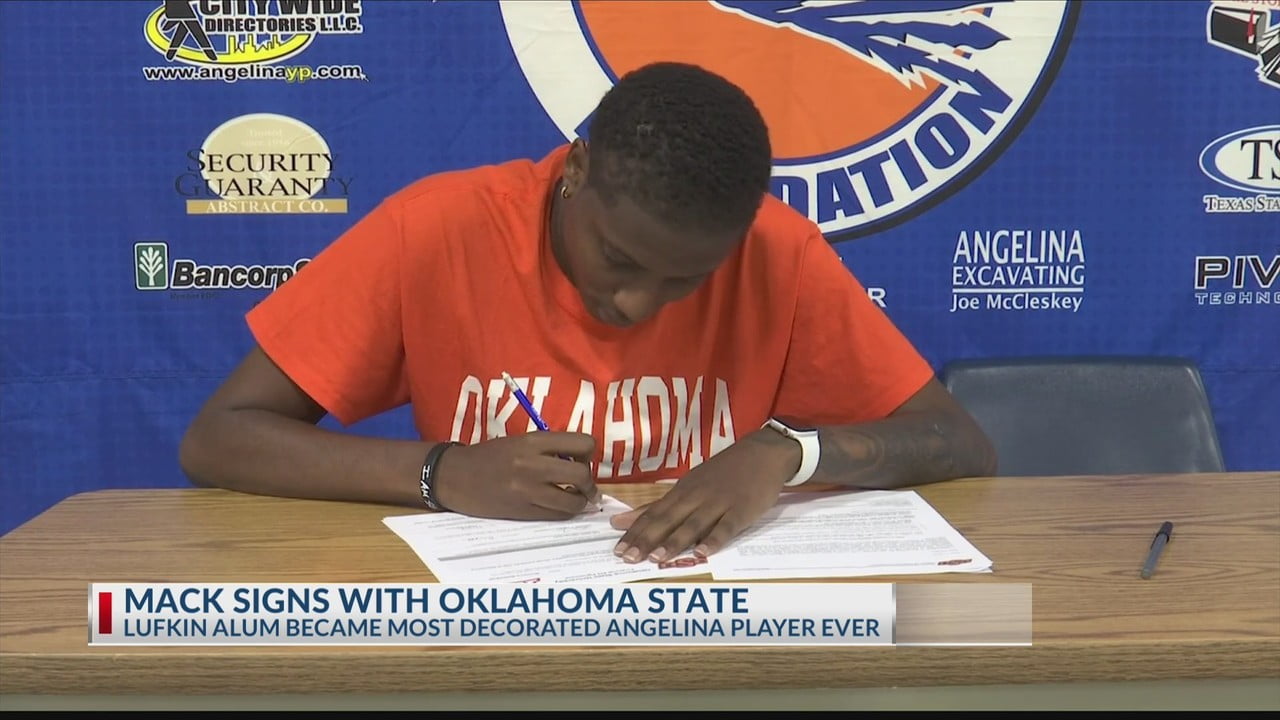 This blog wasn’t around for me to type those words the first time it happened 12 years ago, so I wasn’t going to miss my chance now.

Natasha Mack, a former ESPN Top 100 player, signed with Oklahoma State on Wednesday, choosing the Cowgirls over Missouri, St. John’s, Wichita State, and Virginia Tech. She is the No. 1 ranked junior college prospect in the nation.

Here’s Mack on what she brings to the Cowgirls.

“Great post moves, great off the dribble, just toughness,” Mack said after her signing ceremony. “They need to be ready for me. No. 1 pick. They’ll find out.”

Much like her fellow Lufkin alum, Mack has no shortage of confidence, and why should she? In her second season at Angelina College she averaged 24 points, 11.6 rebounds and nation-leading 5.5 blocks per game, helping her earn two different national Player of the Year awards in the juco ranks.

Mack originally signed with Houston out of high school for 2015-16 but never showed up for school and took a year off. Angelina College head coach Byron Coleman reached out to Mack. He and assistant coach Randy McKelvey sparked a rapport with her and helped convinced her to return to basketball, and the partnership was mutually beneficial.

In her two seasons at Angelina, Mack broke a nearly 40-year old school scoring record and will reportedly be named the all-time leading shot blocker in junior college history by the NJCAA.

Mack will be a junior next season and has two years of eligibility remaining.