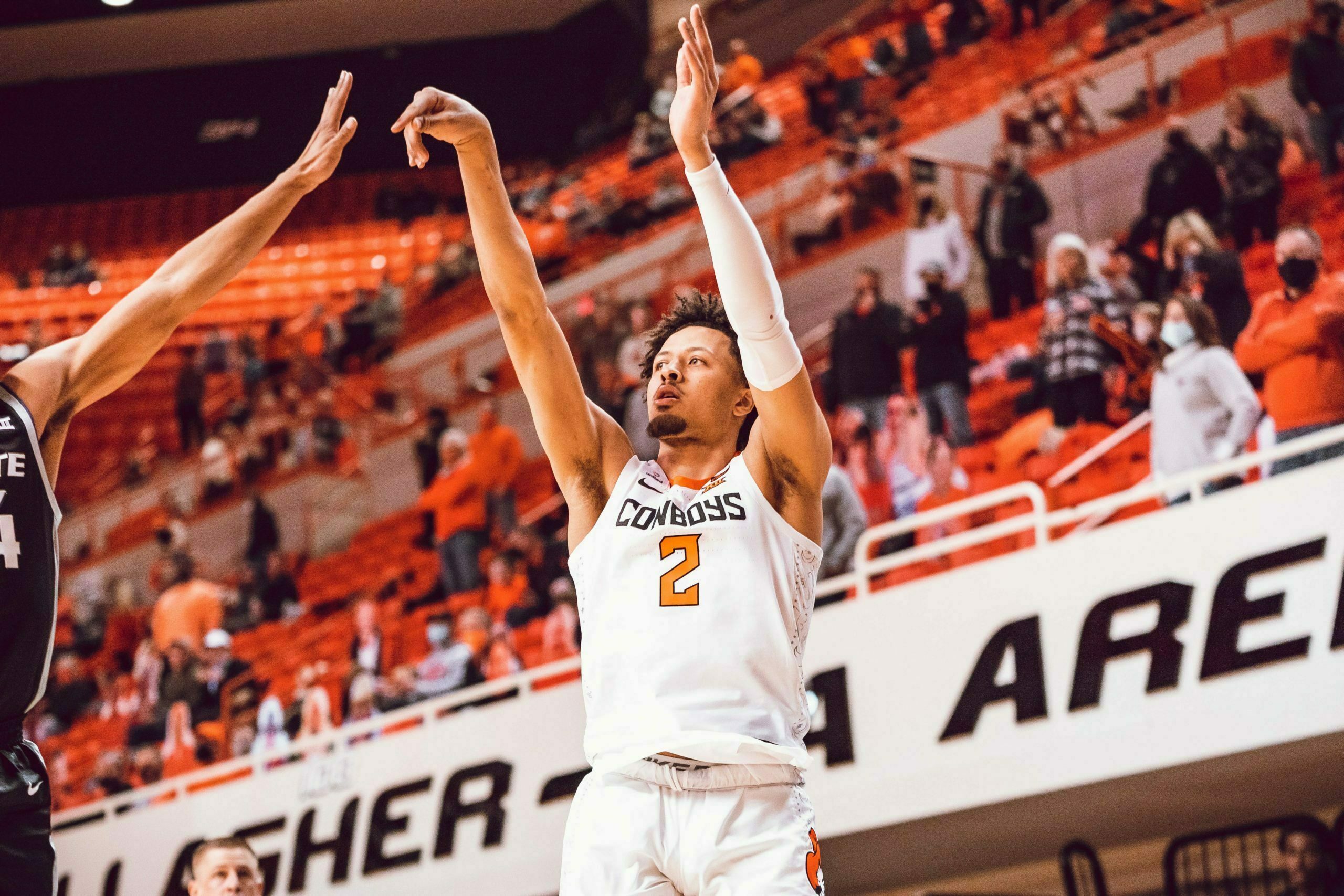 The first NBA meeting between No. 1 pick Cade Cunningham and No. 2 pick Jalen Green lived up to its billing.

Cunningham was 8-for-18 from the field with four rebounds, two assists, three steals and a block. Green was 6-for-11 from the field, going 3-for-5 from deep. Green also had five rebounds, three assists and a steal.

Cunningham also didn’t get a ton of help from the rest of his Summer League squad. Cunningham was 4-for-9 from 3, while the rest of Detroit was just 3-for-26.

Meanwhile, Rockets rookie center Alperen Sengun nearly stole the show between the top two picks. Sengun, the 16th pick in the draft out of Turkey, had 21 points, eight rebounds, three assists, four blocks and a steal.

Despite the loss, Cunningham probably one the highlight battle. It’s a Summer League game, so that means something, right?

In the first quarter, Cunningham showed off the work he has done in tightening his handle on a smooth take the the basket. He got a steal on the Rockets’ ensuing possession and bullied Green on the break before dishing off a beautiful pass to Sekou Doumbouya for a dunk.

Then in the second quarter, Cunningham caught Green going for a steal and put the No. 2 pick on skates before hitting a 3.

More of an off-ball guard, Green’s highlights mostly came from catch-and-shoot 3s. When it works, it works.

Cunningham also wore a mic during the game, showing off his leadership despite his rookie status.