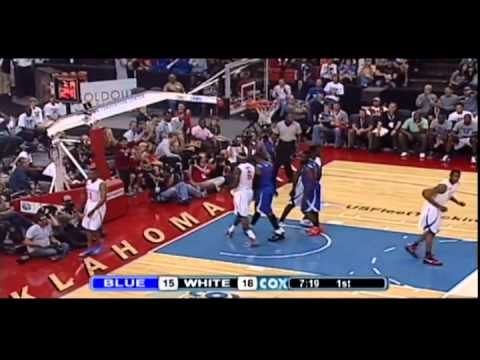 Of all people to call out, Jenni Carlson chooses Lou Holtz? (NewsOK)

Everyone seems to think that Isaiah Anderson is going to replace Hubert Anyiam, but that Michael Harrison should. (NewsOK)

Rivals has Joseph Randle as their surprise player of the week. Not really sure why… (Rivals)

When do we start freaking out about this? (Tulsa World)

Anthony Slater gives the Cowboys a “B” for the second straight week. (O’Colly)

Cowgirls remain unbeaten with a win over Baylor and a draw against A&M over the weekend. (okstate.com)

People are starting to figure out that this OSU team is more than just Brandon Weeden and Justin Blackmon. (Dr. Saturday)

Dave Sittler with a great point: if there was ever a time for OSU to be upset it was at Columbia with a slew of injuries trying to take them out of the game. (Tulsa World)

I love that the defense’s only goal is to get the offense the ball back. (NewsOK)

It’s ironic that OSU controls its own destiny because a bunch of computers think the Big 12 is the best league. (NewsOK)

Funny story about Kendall Hunter and his basketball-playing girlfriend. (NewsOK)

Jenni Carlson breaks down the rest of OSU’s opponents. (NewsOK)

The coaches aren’t at all worried about all the drops. I agree with them. (NewsOK)

Stew Mandel has the Pokes in the title game as well. (Sports Illustrated)

Royce Young with some great thoughts from the charity game I helped cover last night. (ESPN)

Speaking of last night, is this what you want out of your point guard? 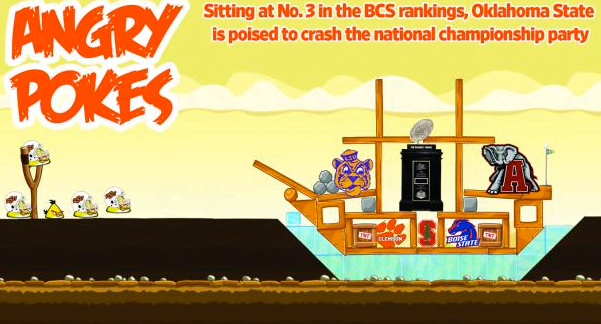