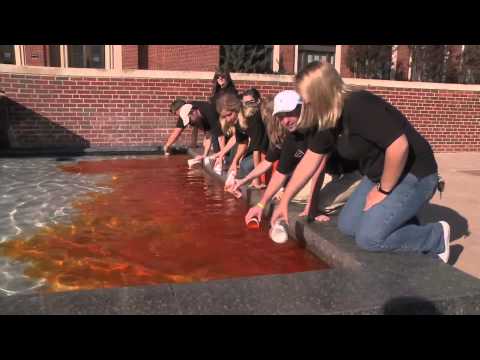 Interesting: Mike Gundy thinks the Big 12 is stronger than it’s ever been. (NewsOK)

More from the “nobody believes in us” files. (Sporting News)

Thayer Evans trolling for more OSU hate. At least he clarified that he thinks “a meltdown” is two losses to OU. That’s rational. (Fox Sports)

ESPN, however, does not. (ESPN)

Tom Fornelli: “Robert Griffin and company will have to answer the Cowboys touchdown for touchdown. Which, against this Oklahoma State defense, can be done.” Do media members realize that OSU hasn’t given up more than 30 in the Big 12 yet? (CBS Sports)

CT Steckel with a well-written preview of the Baylor game. (Holy Turf)

Brett McMurphy reports that WVU to the Big 12 is a done deal…as long as Missouri is still leaving. It’s going to be wonderful to have Dana back. (CBS Sports)

Really? Joseph Randle not a top 20 running back? (Rivals)

Pretty cool story by Hannah Kafer on what it takes to be Pistol Pete (spoiler: 500 (!) appearances a year) (O’Colly)

AD Franch was one of the Big 12 players of the week in soccer this week. (Big 12 Sports)

From the man who brought us Squinky, this is what Grantland was made for. (Grantland)