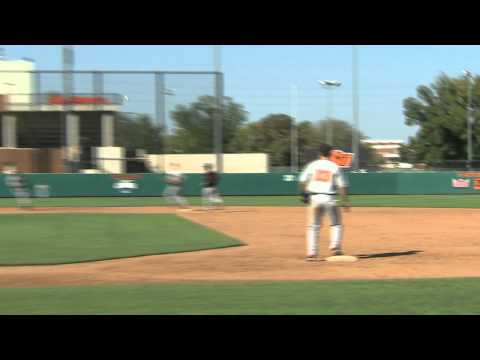 Where GIA > Boone when they’re both at their apex.

So Walsh is still the starter. (NewsOK)

Weird that the winningest QB in school history is 0-5 in the NFL. (okstate.com)

Why this year’s OSU team could be just like 2004’s tOSU. (Tulsa World)

Travis Ford cannot be excited about this list because there are officially no excuses now. (CBS Sports)

Good read here to back up what I was saying yesterday. (Dr. Saturday)

Good post here noting that the RRR is no longer the conference’s premiere event. (ESPN)

Gundy doesn’t even call the best player in school history by his own name. (Tulsa World)

Is it bad that my favorite part of this is Gundy saying “I don’t know what [Arkansas] is doing now.”? (NewsOK)

So if somebody could mosey on over to the practice field on, say, Thursday…I’d appreciate it. (Tulsa World)

Pretty proud that I posted yesterday on yards per play and Monken talked about it today. Also, what’s Saban’s deal? (O’Colly)

Good article on the turnaround of the Big 12. (Yahoo!)

Ubbs ranks us 6th in the Big 12. Right behind Baylor. (ESPN)

Scout's new platform and rebranding to Fox Sports Next has failed miserably. Sites are going to roll back to old version tonight

Big fan of this…

I’m trying to get a feel for this, would appreciate you filling this out real quick.