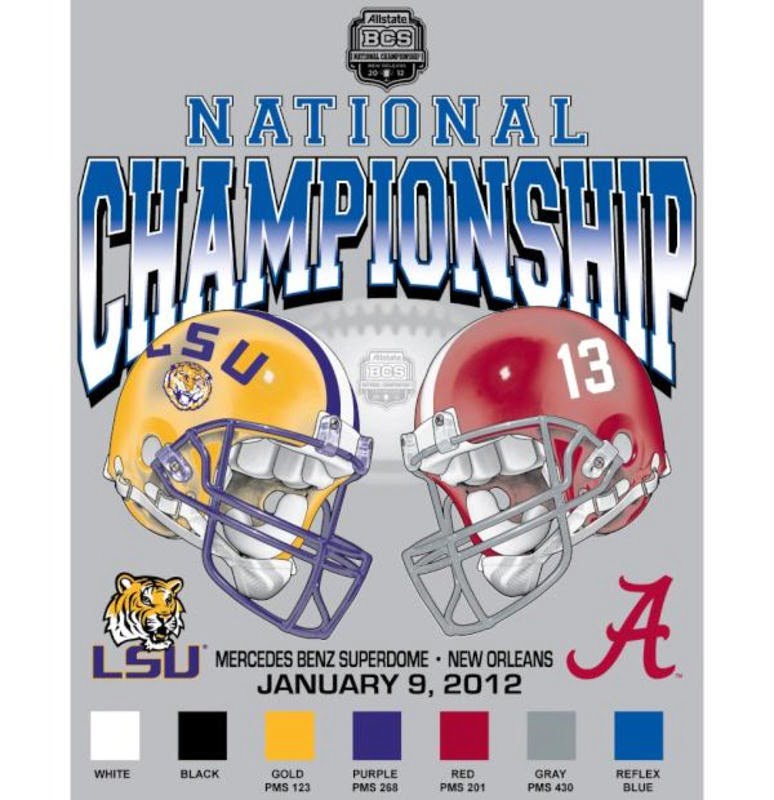 John Brandon (an “SEC guy”) says voters should let OSU in, because “If you don’t let the best non-SEC team play, that would be prejudice that precludes pride.” I don’t agree with his reasoning, but appreciate him reppin’ OSU. (Grantland)

“Once we start doing those little things, we could be a great basketball team.” (O’Colly)

Gene Wojciechowski addresses his “insensitivity” to the plane crash, then proceeds to rank OSU #8 in his poll. (ESPN)

Le’Bryan is back? This season is going to be a complete roller coaster. (NewsOK)

Mike on Cale: “To be honest, I forget he’s over there. When I get into the game … I think, ‘What’s he doing over there?'”(ESPN)

I’d never heard this story before that Weeden was playing on Lewis Field during the 16-13 game. Great stuff from John Helsley. (NewsOK)

Intriguing look at the recruiting battles that have gone on of late between OSU and OU. (ESPN Insider)

Landry hasn’t had a TD pass in the last two weeks? (ESPN)

It’s not Gina’s fault, but the Oklahoman should be better than a blurry twitpic that I can’t even read. (NewsOK)

Didn’t know this: OU has given up the fewest sacks of any FBS team. (ESPN)

OU Kicker, Michael Hunnicutt: “This past game was the most solid balls I’ve hit all year.” (NewsOK)

George Schroeder on something bigger than sports. (Register-Guard)

Rob Rang thinks Robert Griffin has all the NFL tools and that Weeden “raises questions.” I don’t even have a joke here. (CBS Sports)

I’ve seen a lot of really stupid Brandon Weeden/age jokes, this is not one of them. h/t @ThomasMatheson 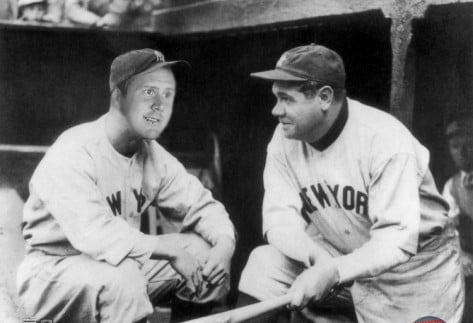 Yeah, this is not good…