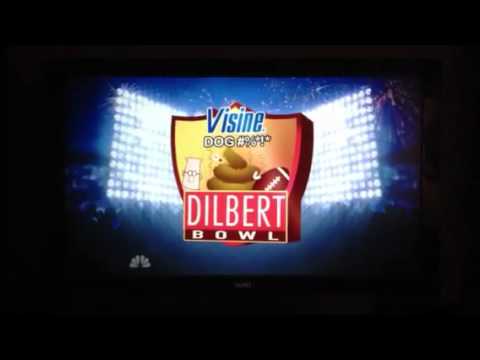 So Ford thought Nash was going to play down low but now he thinks he should play the perimeter and Nash thinks Nash is a 3-point shooter. Hmm. (NewsOK)

Here’s the final USA Today poll. OSU is (no surprise) number three. It looks like they got 12 number two votes and a pair of number fours, or something like that? (USA Today)

You can vote on SportsNation for whether or not OSU would beat LSU and/or Bama. I say they could, but wouldn’t go as far as to say they definitely would. (ESPN)

Congrats to the Liz Donohoe for her freshman of the week honors from the Big 12. (okstate.com)

And speaking of the Cowgirls, they’re #1 in the country in FG percentage against. (Big 12 Sports)

Does it feel like Eddie is trying to hide behind the university a little bit here? (O’Colly)

Ford thought Bedlam was OSU’s most complete game thus far. So did I. (NewsOK)

This 3-star WR from Owasso is supposed to visit OSU shortly even though he’s committed to Arkansas. (Rivals)

Dan Wetzel doing Dan Wetzel things with his title game column and how Oklahoma State got left by the wayside. Strong stuff. (Yahoo!)

Here are the OSU clips from the SNL bit last weekend: