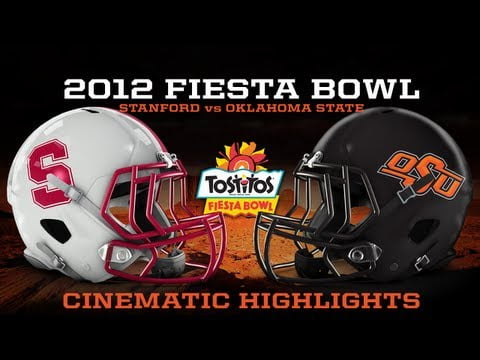 Consider me sucked back in. Again and again. (NewsOK)

And props to Gina for giving them credit. (NewsOK)

Here are 11 guys OSU is still pursuing on the recruiting front. They only have 16 committed right now which is the 3rd fewest of any team in the Big 12. (Rivals)

WOW, Berry Tramel laying the wood on Bedlam hoops and a not-so-subtle tweet from one of OU’s ADs. (NewsOK)

John Gasaway doesn’t have LeBryan as one of the top 25 freshmen in the country. That’s, um, not good. via @joereynolds24 (ESPN Insider)

I mean I get that they’re not a top 10 team next year, but with Randle and that defense coming back shouldn’t they at least be in the top 25? (SB Nation)

Justin Blackmon is on the all-bowl team. (CBS Sports)

If you’re on Twitter you knew all three of these factoids yesterday morning. (NewsOK)

I agree with Ty Duffy, if we have to have a BCS formula, at least make it less arcane. (The Big Lead)

If you watch the office, this writeup on its lack of direction by Andy Greenwald is gold. (Grantland)

This isn’t a story about OSU, or about sports really, but if you like Wright Thompson the way I do it’s a pretty grand piece. (Grantland)

Cinematic highlights from the Fiesta Bowl: