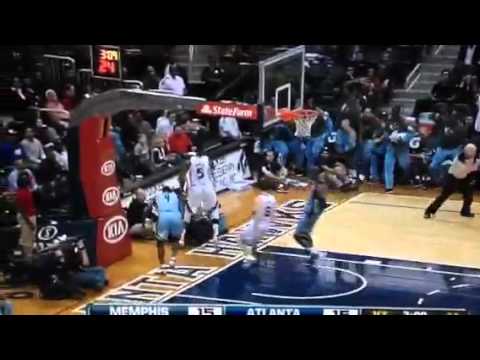 Great story by Slater on Cobbins and Brian Williams. Kinds of makes me wish Markel had redshirted last season. (O’Colly)

How many times this season has the guy Jordan Oliver is facing had the same number of losses as him? Or for that matter, how many times has that happened in his career? (okstate.com)

We’re already starting this for next year?? (NewsOK)

Interesting stuff from John Klein on the overlooked kid from Oklahoma who could be a star. (Tulsa World)

Understatement of the day: Ubben says OSU’s D was “misunderstood” this season. (ESPN)

McShay has Blackmon going to the Redskins. Who’s going to throw to him? Gus Ferotte?? (ESPN Insider)

Petey U. with an ugly 77 on the first day at the Qatar Masters. John Daly in the lead? (European Tour)

Some interesting takes on the strip club article and headline from the O’Colly the other day. (College Media Matters)

Also, how about you not put her in a position to get berated by demeaning her work with a crude headline, eh Trenton? (O’Colly)

This can’t be serious, can it? (ESPN)

I think Tony Allen got mad about my top 10 list….

Welp, I could think of a few better people for Blackmon to be rolling with… 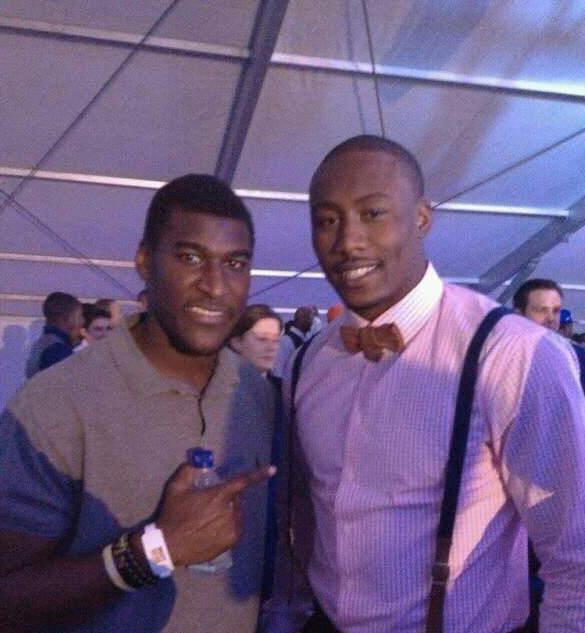 Also, here’s one of him, LaMichael, and Bob at the EA Sports Madden Bowl…is LaMichael doing the dirty bird? 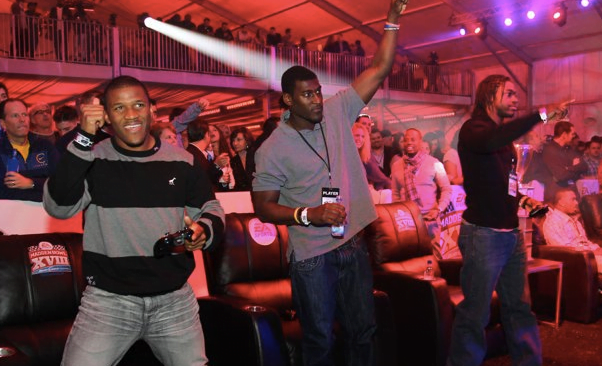