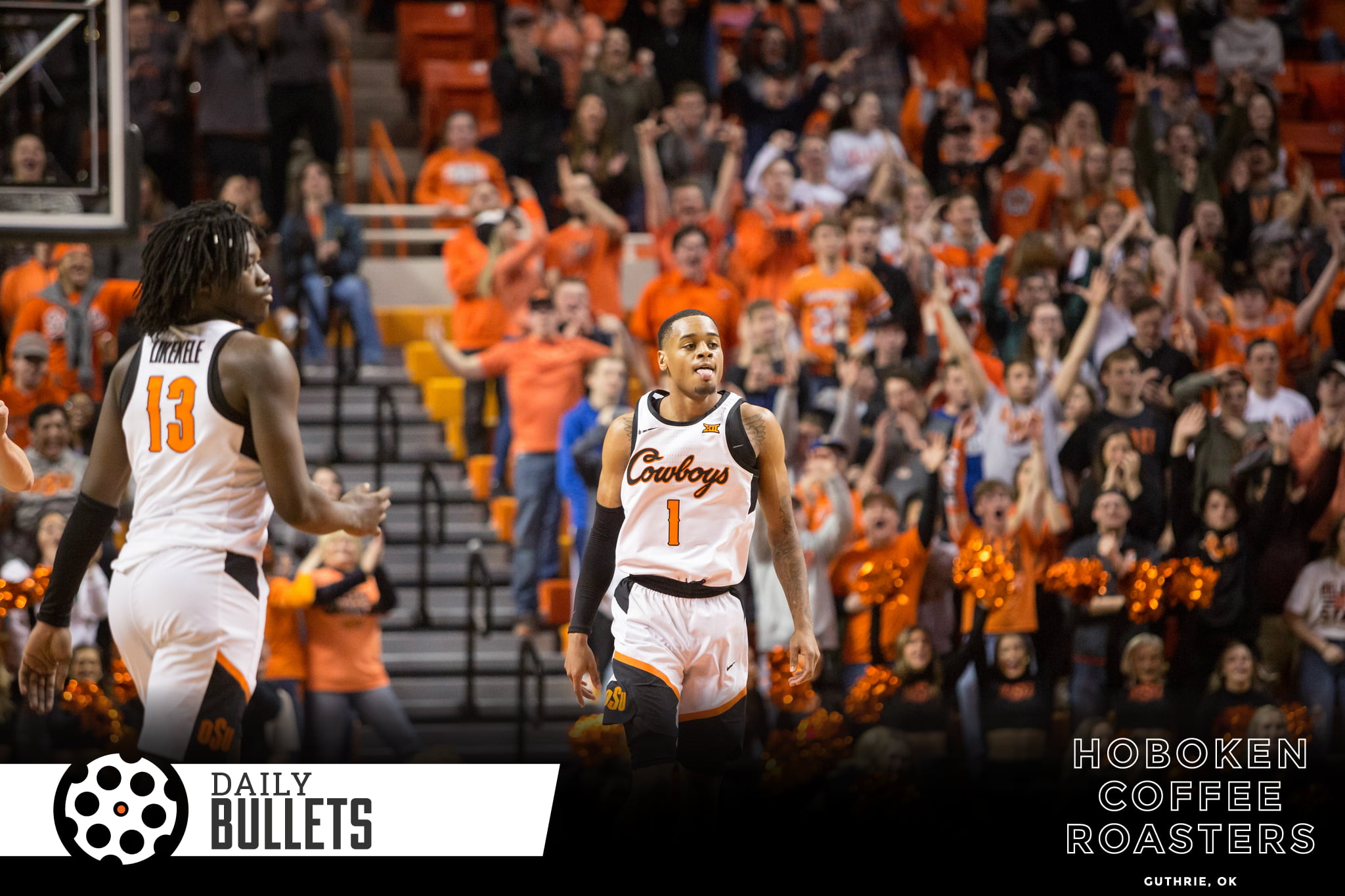 • Beard vs. Boynton
• Year 2 changes to Jim Knowles’ defense
• Who should OSU be pursuing in transfer market?

• How Mike Boynton and Co. could emulate Texas Tech’s run to the Final Four. I think Boynton got put behind the 8-ball a little bit because he had outgoing seniors when he came in, whereas Beard had juniors. Anyway, here’s the post. I tried to have some fun with but also be realistic about it.

So how do you go from that to 27-10 and 11-7, good for second in the Big 12, the following year? Well, you pull a Mike Gundy and recruit lottery picks disguised as three-star players in high school. [PFB]

• Jim Knowles talks Year 2 and what has to change for his defense.

Then he returns to his specific challenge. “How much do I stay aggressive versus how much do I pull back and protect? Y’ know?” Knowles said. “That’s what’s constantly going through my mind.”

So it is improvement the Cowboys seek this spring, and balance Knowles must find. [Tulsa World]

I do wonder if it’s easier to be good when you have experience up front (2018) or experience in the back (2019). I guess we’ll find out later this year.

• Dustin Ragusa on which transfers OSU should be going after is ???.

Now, I realize the Sun Belt isn’t the Big 12, but I think the North Carolina product would be a nice addition to this Cowboy roster. Being a grad transfer, he can play right away and he has three years of college level experience. His ability to fill it up from long-range and the energy he brings to both ends of the floor would be huge for this OSU squad next season. Even if he doesn’t end up with a starting role, he would be big time spark off the bench. [PFB]

• How a Norman kid could end up in Stillwater …

“I was blown away and I felt so comfortable,” Thompson said. “The way everybody carried themselves and how they connected with you. I was really taken back by it. They talk so much about culture. They don’t talk down to you or anything. Here I am speaking with Coach Gundy and he’s talking to me like we’ve known each other and it’s so normal and friendly. They make you feel like you’re a part of it.” [Go Pokes]

I’m always wary of players who are committed to OSU, have been OU fans for their entire lives but don’t have an offer from the Sooners yet. Call me crazy.

• As Zach Lancaster noted, Evan Daniels says it’s going to be OSU for former Texas A&M commit Chris Harris Jr. This would bump OSU into the top 20 in terms of a 2019 class. 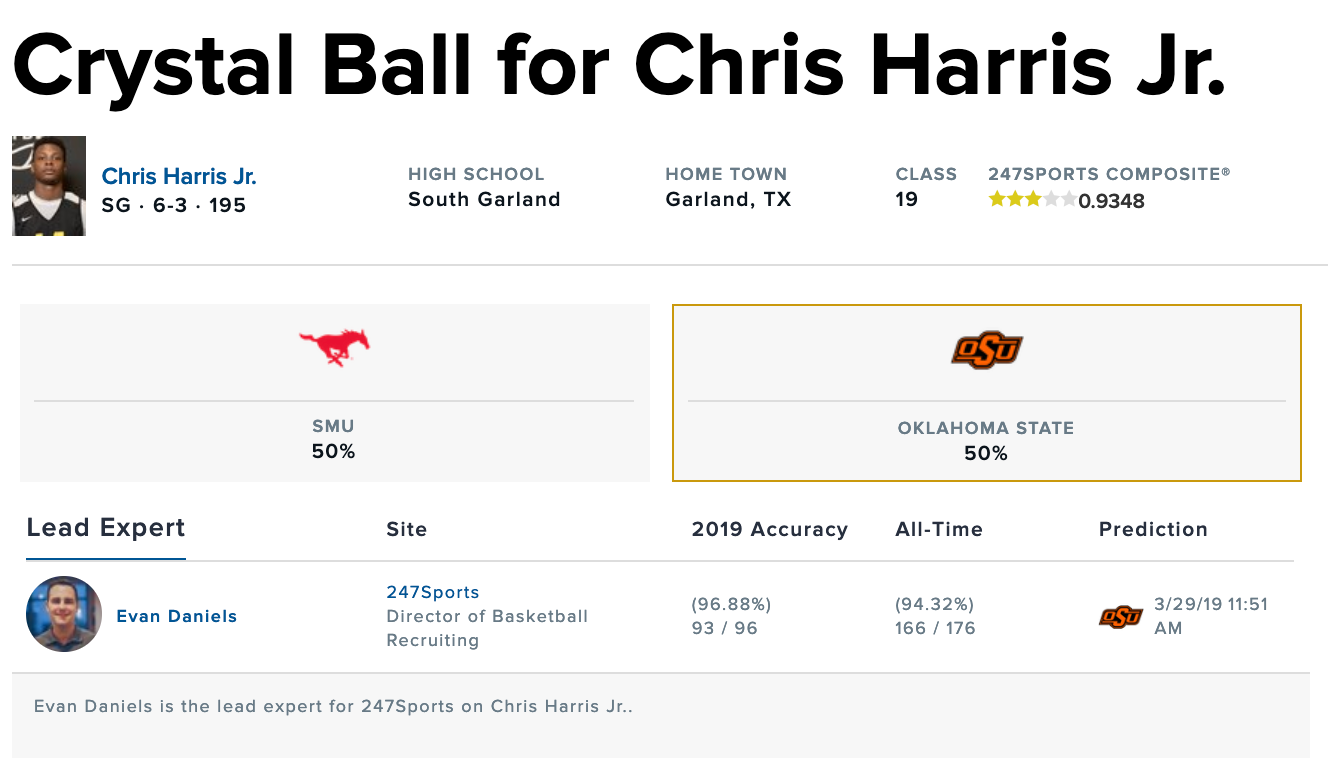 • How hilarious and amazing is this.

• Some top 10 lists from John Klein include Eddie Sutton as the ninth-best coach he’s been around.

• Who is UCLA waiting on? Fun thought exercise here from Berry T.

• Finding Magic Inside the Times’s Printing Plant. I loved this piece a lot.

• I may have dropped this video in here before, but it’s a cool look at one way to fight our addiction to our devices.