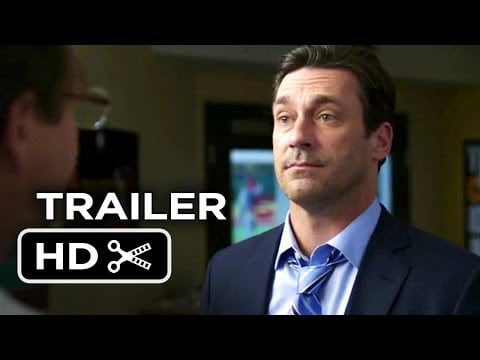 The best college football GIFs of 2013. Yeah, you know you’re clicking on that. (Big Lead)

What should have been on your OSU Christmas wish list. (Rivals)

Gundy: “We’ve had some good battles with them. Missouri is a team that over a 20-25 year period has been better at football than what people think across the country.” (okstate)

Some fun notes on the game from a Mizzou perspective. Great blog, too. (Rock M Nation)

Jake Trotter picks Mizzou 41-38. I can’t argue with that, would be a fantastic game. (ESPN)

I’m already getting crushed in our bowl pool. Thanks, NIU. (Yahoo)

OKC Dave on the ascent of Markel Brown. (PFB)

You could get lost for hours on this. The 41 best stories Bloomberg wishes it would have written. (Bloomberg)

It’s a status symbol to dress like you’re homeless to attend board meetings. (New Yorker)

This on Billy Beane and a new Moneyball (?) is fascinating. (Deadspin)

No one reads a comic strip because it’s drawn perfectly. (Godin)

Why that AIDS tweet was so enthralling. Really good take on Twitter and living online here. (Deadspin)

This looks pretty cheesy but I’ll probably still see it.

This is funny and great.