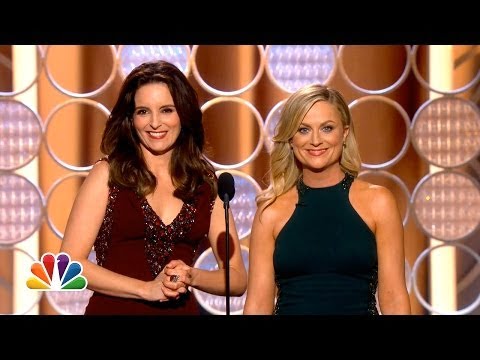 Travis Ford on WVU: “I believe the second half was one of the better halves of basketball we have played this season in terms of making adjustments.” (Big 12 Sports)

More Ford: “There was moments where it could have got away from us, but we just kept hanging in there and then we made a few big plays. And obviously Markel hit a really big shot.” (ESPN)

I agree with this point about OSU taking some ridiculously quick threes at times: There seems to be this idea that they need to respond as quickly as possible when their opponent makes a good play. (Rivals)

I’m almost positive this story about Keiton Page is true. Maybe @nolancox has seen it? (NewsOK)

UPDATE: Kelly Hines posted this and I missed it last week. (Tulsa World)

Three questions with Marek Soucek, which you knew would be amazing. (Tulsa World)

Ford on trying to win the Big 12 sans Cobbins: “We need to continue trying to figure out ourselves.” (NewsOK)

This about fans tweeting at recruits is sad. (NewsOK)

Why Josh Stewart’s decision to turn pro is the right one. (PFB)

Lane Kiffin at Alabama will be glorious. (Big Lead)

Joe Wickline on leaving for Texas: “By no means … was it an easy decision, because of just the love for the (Stillwater) community and the love for the area and the respect for Oklahoma State, the Oklahoma people as a whole.” (NewsOK)

Some great stuff here in emails to Berry. Wish he would break these up more. I can’t agree with the dude who thinks this is a 12-0 team with Monken. I can agree with the guy who thinks Bedlam set OSU back a few years in recruiting. (NewsOK)

OSU gets awards for worst play and worst play-calling for the Big 12 bowl season. (ESPN)

I found my new Justin Gilbert. This is a quote about Tyreek Hill by his high school coach: “Guys, he’s like the third-fastest kid in the world. It takes him a while to slow that down so he doesn’t pull a muscle.” (NewsOK)

A good look at what’s in store for next season. I couldn’t make it past the defensive losses… (O’Colly)

I do love Tom Brady getting left hanging. (Deadspin)

The smartest book about the digital age was written in 1929. (Daily Beast)

And writers that haven’t read as close to everything as they possibly can — there’s no such thing as the naïf writer. (Neiman Storyboard)