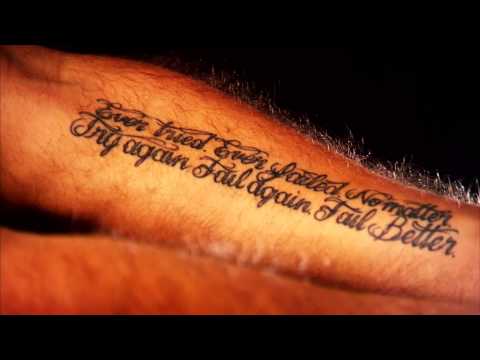 A Markel Brown highlight reel. His No. 1 dunk isn’t on here. (ESPN)

This is a bummer to me but there were five Thunder games last week that just crushed the Bedlam ratings. (NewsOK)

How is it that all of us want to see more physicality and coaches think it’s still too rough of a sport? (Sports Illustrated)

I like how they repeatedly call “North Texas” a threat to host another Final Four as if it’s not just “Dallas.” (Big 12 Sports)

Good roundup of who OSU is still recruiting here. (247)

OKC Dave and Amilian joined me yesterday to discuss Bedlam, Ford, and what the future holds. It was fun. (PFB)

Interesting, John Helsley seems to put more blame on the players than a lot of us are in his chat here. (NewsOK)

Poor shot selection is one of the biggest reasons OSU lost Bedlam. (Rivals)

This is apparently Marcus Smart’s top competition in the NBA Draft. (NewsOK)

Justin Gilbert won the Skechers GoRun Hands Competition! I have no idea what this is or means! (okstate)

There was a wreath laid at the crash site this week. (okstate)

LeBron and Michael Beasley have a 29-step handshake. (Big Lead)

NFL logos as European shields are so good. (Deadspin)

What they are seeing is the most-popular Texas-ex in entertainment this side of Matthew McConaughey. (Fox Sports SW)

This on the ideal bookshelf is excellent. (Brain Pickings)

Hader is the best.

This looks complicated and good.