Jonathan Rush will be in court on Tuesday. (NewsOK)

Wes Lunt made Faces In The Crowd. (via @colindjohnson) (Sports Illustrated)

The hits just keep on coming for Dez. I’d throw a $20 in to know who the rapper was too. (via Matt Amilian) (WFAA)

This is why college football is no longer an amateur sport. Or it’s one of the reasons. Also, how about OSU being the only Big 12 team to sign more than 100 guys in the last four years? (Dr. Saturday)

And THIS is a zoo. (NewsOK)

Jaydon Mickens says there’s a new leader in the clubhouse. “Oklahoma State was incredible. It was everything I thought it would be and a lot more. I was pretty blown away by it, and I would have to say they’re my new leader right now. It’s still really close, but this trip was the best one I’ve been on.” Sorry the full article is behind a paywall. (ESPN Insider)

Haha, a TCU recruit: “I have to say the Big 12 is better. I don’t mean to look down on the Big East, but it’s a basketball conference. The Big 12 is so much better.” (Rivals)

Matt Hinton has OSU Stanford at #2 on his top ten games list. And no, OSU Iowa State is not #1. (Dr. Saturday)

Dave Sittler says Weeden is already better than a lot of QBs in the NFL. (Tulsa World)

I agree with this, but I’m also the orangest person currently living in the state of Texas save Walt Garrison and maybe Pokelahoma. (CRFF)

Ford has the stat sheet from the Baylor game on his bathroom mirror. (O’Colly)

Interesting: the Big 12 has had more draft picks and first round picks than any other league since 2008. (Big 12 Sports)

Are you thinking what I’m thinking? 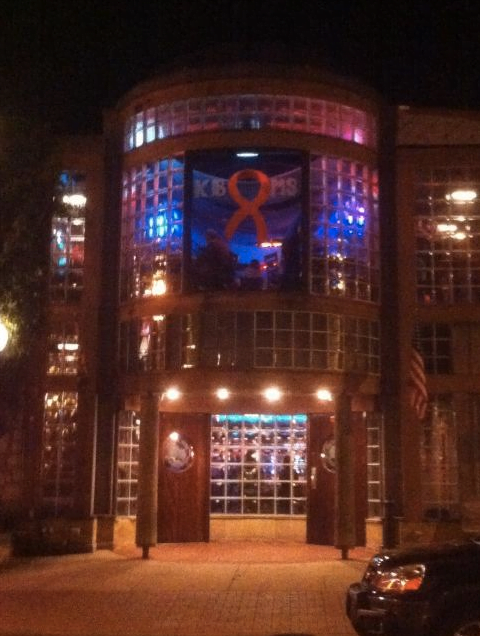