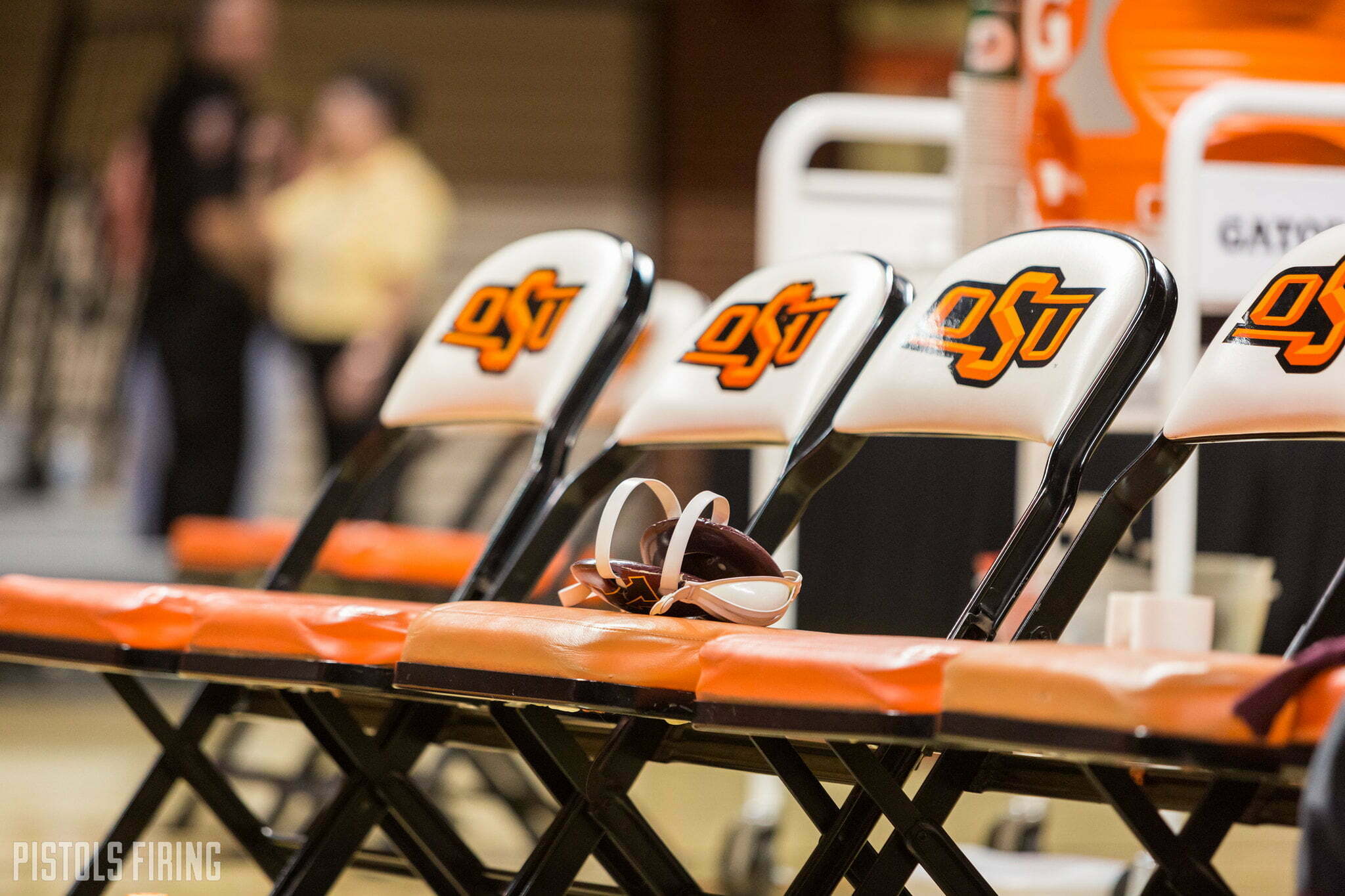 Former Oklahoma State wrestler Daniel Cormier will be the third Cowboy to enter the UFC Hall of Fame Class as part of the 2022 class, it was announced Saturday night.

Cormier was a starter for the Cowboys in 2000 and 2001 and finished as the NCAA runner-up in 2001 to Iowa State’s Cael Sanderson. He stayed in Stillwater and trained freestyle from 2002-2008 winning six US National Championships, making two Olympic teams, and winning one World Bronze Medal.

After his wrestling career, he went on to a legendary MMA career. He compiled a 22-3 record in the UFC and is one of only four simultaneous two-division champions in UFC history, holding both the light heavyweight and heavyweight crowns.

“Daniel Cormier is one of the most badass competitors of all time,” said UFC President Dana White in a release. “DC faced the greatest athletes in the world on every level of wrestling and MMA. He is also the ultimate professional. As an active fighter, he always took time for the media, which led him to become one of the best TV analysts in all of sports. DC is one of the greatest ambassadors UFC has ever had, and it’s going to be an honor to induct him into the UFC Hall of Fame this summer.”

Cormier joins Don Frye and Randy Couture as the third former Oklahoma State wrestler to be inducted into the UFC Hall of Fame. The 2022 UFC Hall of Fame Induction Ceremony will take place, Thursday, June 30, at T-Mobile Arena in Las Vegas.