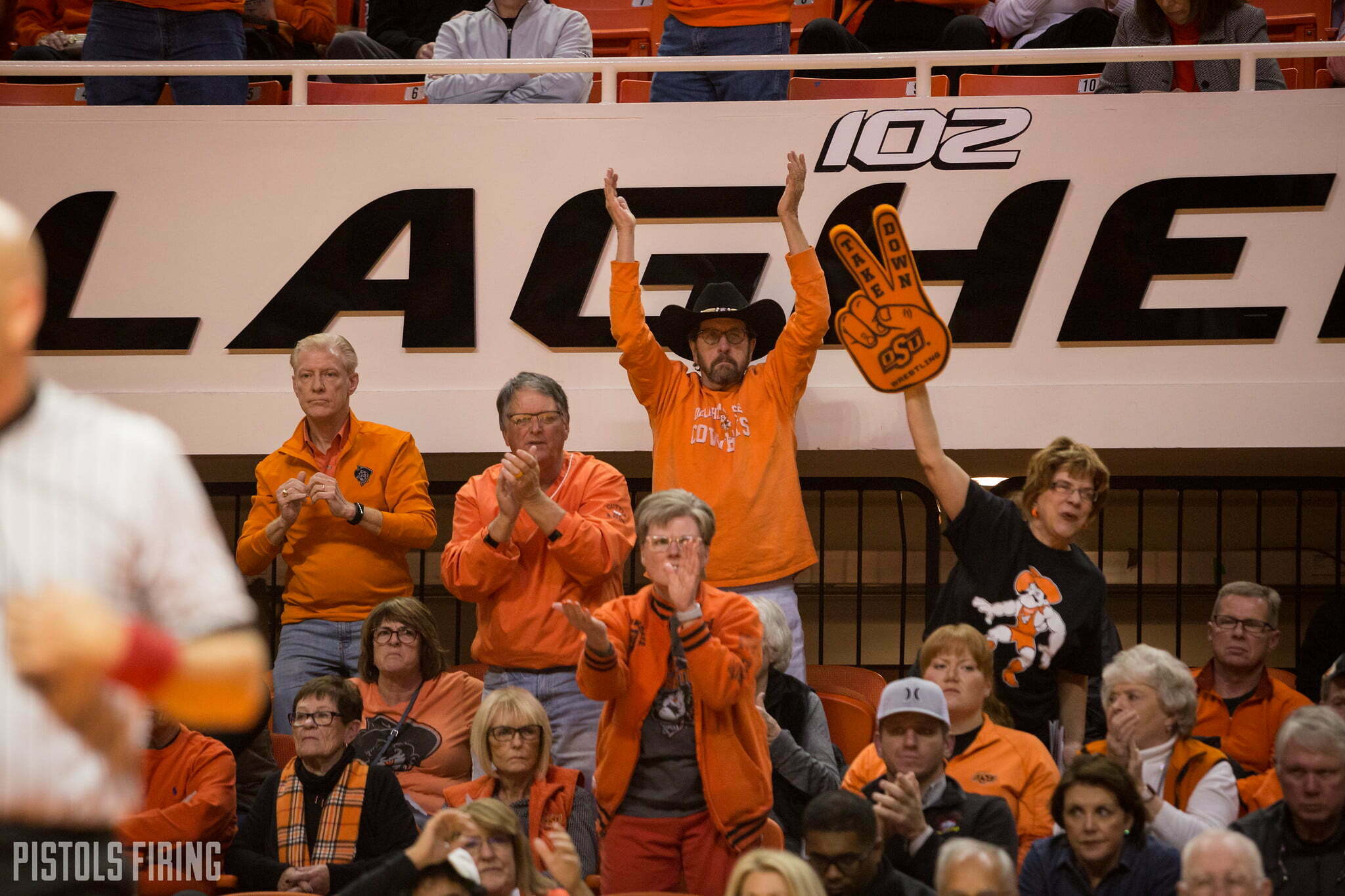 Cormier talked about his slightly controversial weigh-in prior to his fight with Anthony Johnson where he grabbed a towel to help him make weight.

Cormier’s son accepted the award alongside him.

And the UFC put together this video highlighting some of his career accomplishments.

Cormier earned both the UFC Light Heavyweight and Heavyweight Championships. He is just the second fighter in UFC history to hold titles in two different weight simultaneously.

He is now the third former Oklahoma State wrestler to go into the UFC Hall of Fame alongside UFC pioneers Randy Couture and Don Frye.