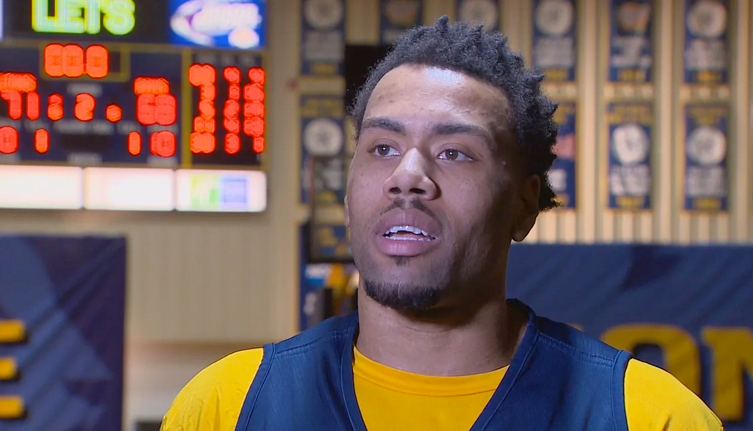 Oklahoma State’s star-studded TBT team is adding a familiar name to its roster for 2020.

It was announced Wednesday that former OSU hooper Darrell Williams, who was suspended by OSU in 2011 after being accused of sexual assault, is joining the team. He was eventually convicted on the charges in 2012 but the conviction was overturned in 2014.

Williams joins the likes of Jeffrey Carroll, Markel Brown, Keiton Page, Le’Bryan Nash and others on the TBT team. I might be wearing my orange-tinted glasses sideways today, but … OSU might win the whole dang thing.

There’s a lucrative payout if they can. The TBT is an annual 64-team, single-elimination style tournament that pays out $2 million to the winner. I kinda don’t see OSU losing!

Here’s the most up-to-date roster:

As a freshman at OSU, Williams played in 23 games and made 12 starts, averaging 7.1 points and 7.3 rebounds per game on an OSU team that featured Keiton Page, Marshall Moses, J.P. Olukemi. Markel Brown, Matt Pilgrim, Reger Dowell and Ray Penn.