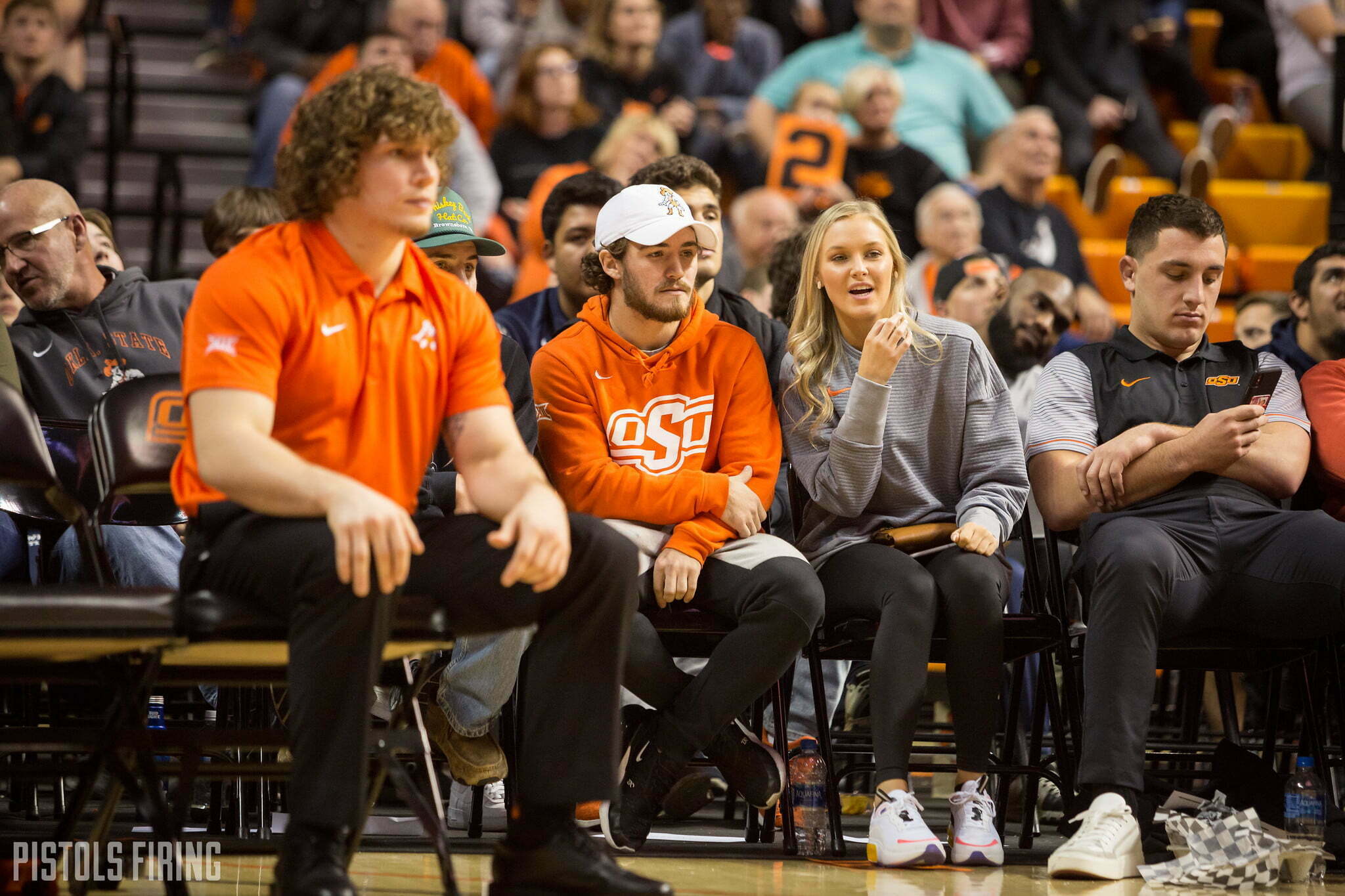 Fix is up a weight from 57 KG as Olympic Bronze Medalist Thomas Gilman already accepted the 57 KG spot. Dean Heil won the last chance qualifier at Fargo last month at 65 KG and Jordan Oliver has moved up to 70 KG after winning the Olympic Trials at 65 KG just a few months ago.

Alex Dieringer will be competing for the first time since his ACL surgery at 79 KG, one of the most intriguing weights in the tournament.