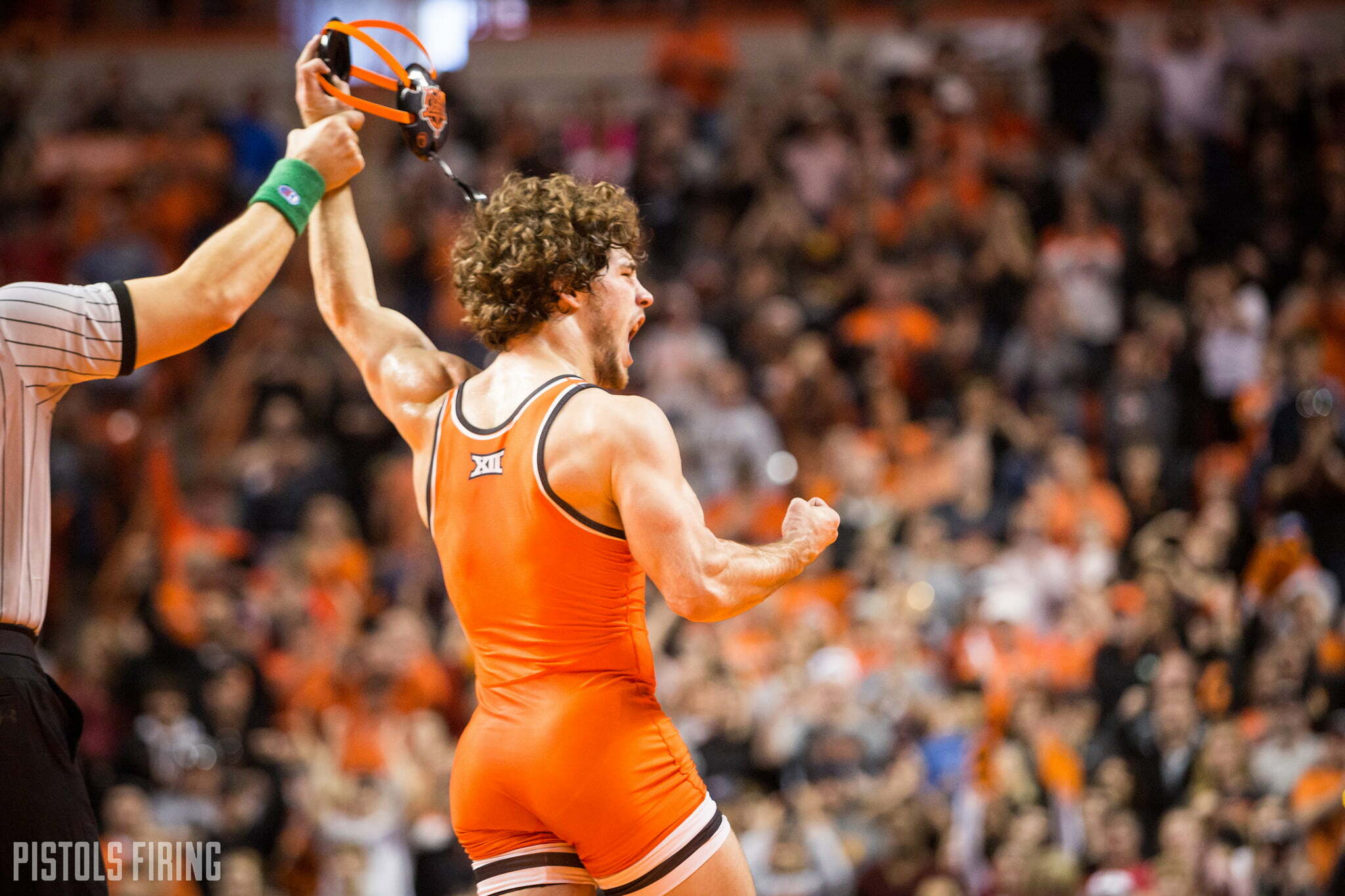 Daton Fix dominated his way to a 61 KG gold medal at the Pan American Championships in Acapulco, Mexico.

Daton kicked off the day Sunday with a quick tech over Silva then followed that up with another over Salazar. There was a bit of a break before his final match of the evening with Canada’s Sloan where he pinned Sloan in about 40 seconds.

Fix has a few weeks off before his next big competition at Final X in Stillwater on June 3. This will be to decide the World Team Spot at 61 KG, which Fix won last year then went on to win a Silver Medal at the World Championships.