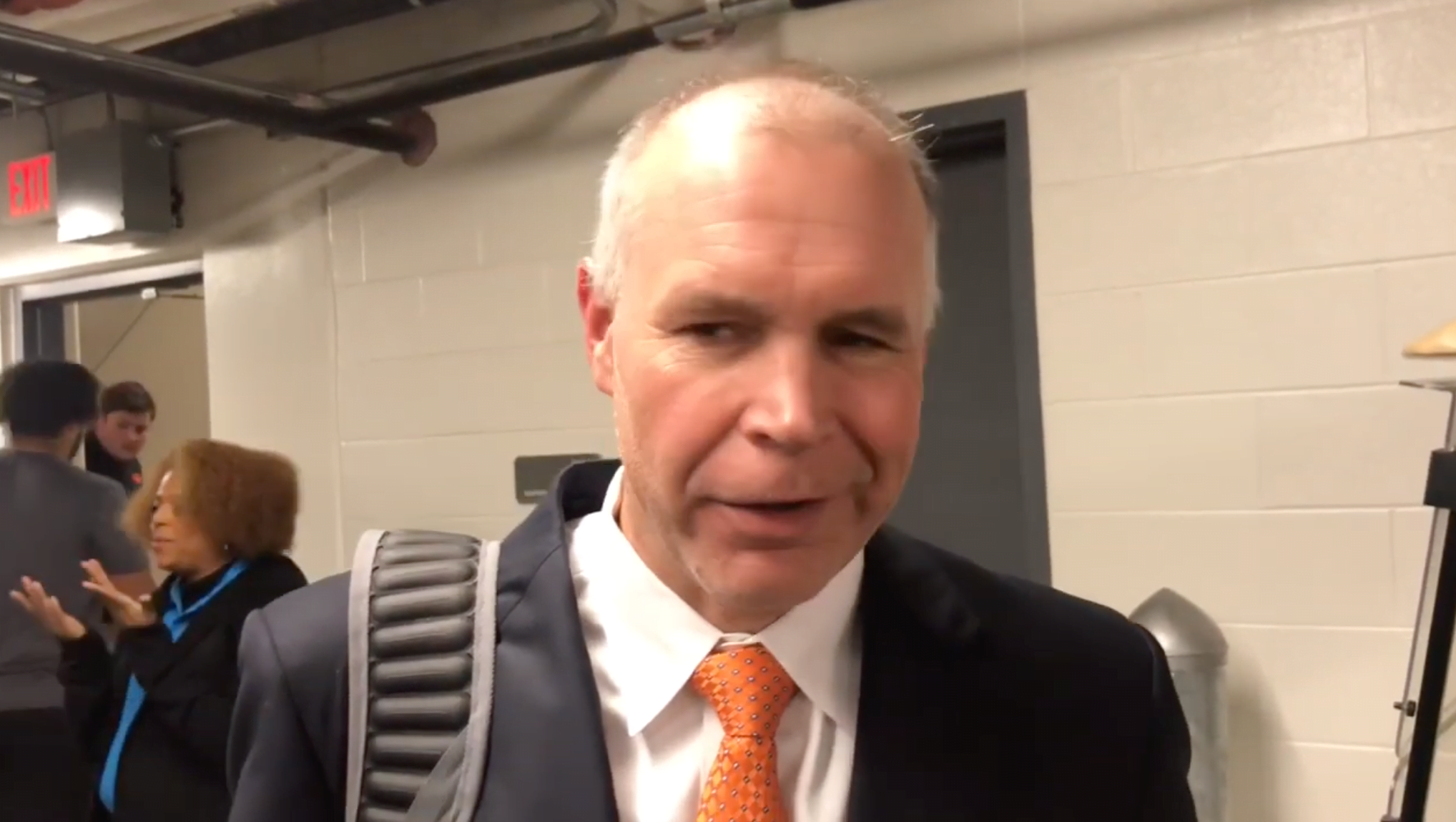 There was an air under TCU’s stadium late on Saturday evening and into Sunday morning of OSU’s players and coaches trying to figure their own team out. Guys who are around the whole thing every single day look as confused and as frustrated as, well, all of us.

Oklahoma State has now beaten three top 20 teams and lost to five unranked ones, something that hasn’t happened since at least 1958. So you can forgive Mike Gundy and Co. for being befuddled. This is historically unprecedented stuff.

Throw new DC Jim Knowles in that category, too. Following a tremendous second half showing against West Virginia last weekend, OSU’s defense followed it up this week by allowing just 24 points in 14 TCU offensive drives. It was a solid showing but not a great one considering how inept TCU generally is offensively. Knowles doesn’t have any more answers than I do (or Gundy does for that matter).

“We beat a couple top 10 teams and be a play away from another one and lose to teams that I feel we’re as good as at least,” said Knowles. “It’s different. It’s different than anything I’ve been involved in.

“What it does is it’s harder because it gives you that taste. Like, ‘Hey, we can do this. We can beat anybody in the country!’ But not if we don’t play our best for every single play. Take away a couple plays tonight … but you can’t do that. This is football.”

“Anytime you fail you have that sense to get frustrated,” said Knowles’ counterpart on the offensive side, Mike Yurcich. “I think what you have to focus on is where you can improve and what you need to fix and how I can coach better.

OSU put up putrid offensive numbers on Saturday. One of the 15 worst offensive outputs in the Gundy era. The Cowboys had 57 (!) yards of total offense on their first 10 drives. They were averaging 5.7 yards per drive for most of the first three quarters.  A week after putting up about 3 points per drive against a better defense than TCU’s (West Virginia), the Pokes averaged 1.6 on Saturday. Not good.

Regardless, Knowles and Yurcich agree that it’s a team game, and Knowles seemed frustrated that his defense didn’t get stops when it needed to to keep the offense in it for another late comeback.

“I haven’t been here before,” said Knowles. “I know with the Big 12 and particularly with us we’re always going to have high-flying offense. From my perspective we’re working to establish a defensive culture people can count on all the time. I wish that could happen overnight, but it doesn’t. It takes time.”