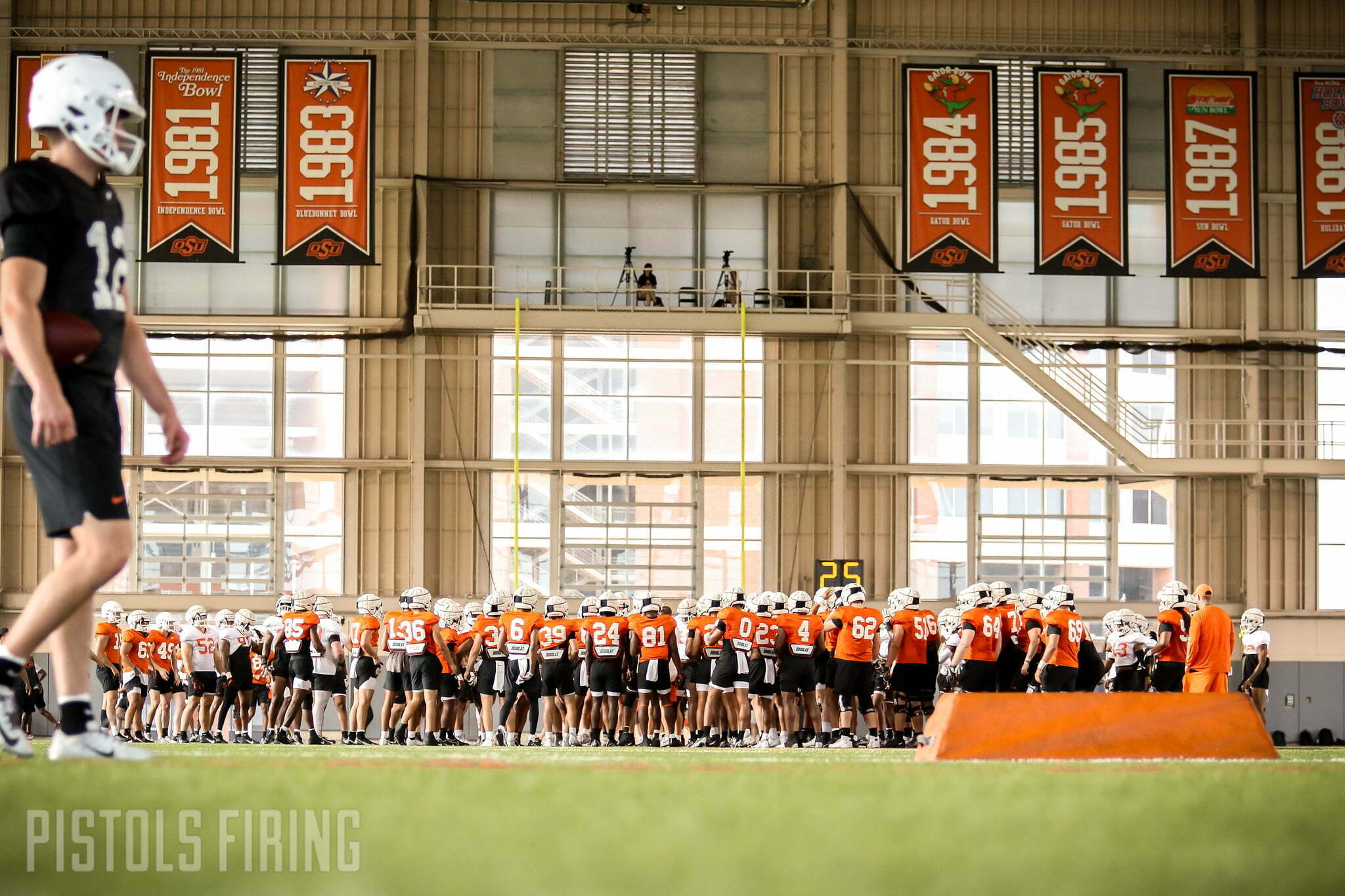 The Cowboys are only a week away from opening their 2022 season against Central Michigan, and now the world has a better idea as to which players impact the Cowboys’ hunt to get back to Arlington.

Oklahoma State released its first two-deep of the 2022 season Thursday ahead of Mike Gundy’s first media luncheon of the year. Here is a look:

OSU’s first two-deep includes four true freshmen. All are offensive backups in Austin Kawecki (LT), Talyn Shettron (WR), Ollie Gordon (RB) and Garret Rangel (QB). But it should be noted, Mike Gundy said if Spencer Sanders’ helmet were to fall off during the first drive, Gunnar Gundy would go in at quarterback.

OSU also looks to be without wide receiver-turned-Cowboy back Blaine Green for at least Week 1. Green injured his wrist in fall camp.