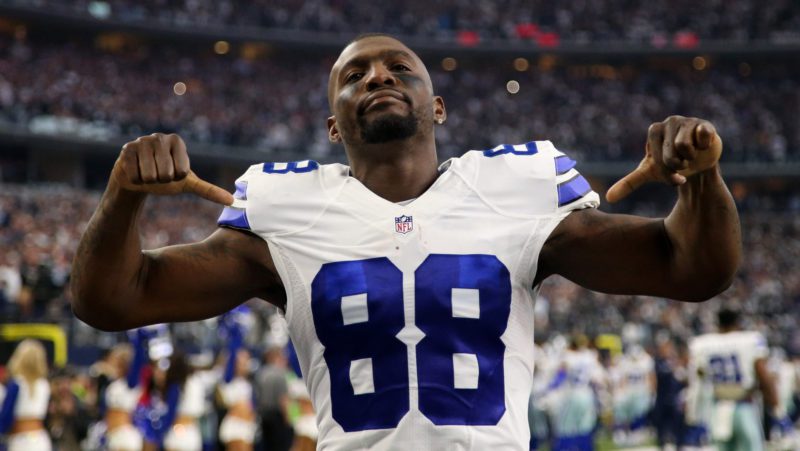 After the Atlanta Falcons went up 28-3 on the New England Patriots in Super Bowl LI, most of us thought it was over. Dez Bryant knew better.

Pretty accurate prediction by Dez. Of course, the Patriots finished the game on a 31-0 run including the six points in the first overtime game in Super Bowl history to complete the most unlikely of comebacks.

He obviously felt the need to explain his point further.

Maybe there’s a career in the booth waiting for Dez after his career is over. Or in Vegas?

What a legendary moment for 12 congrats