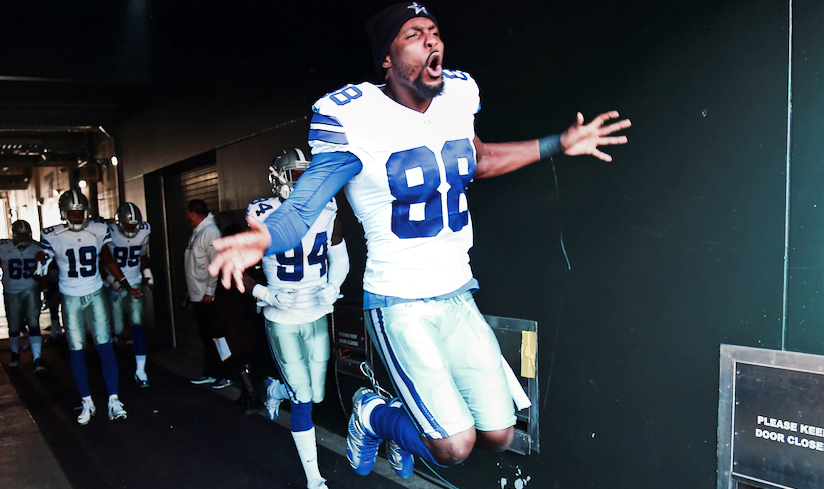 The Dallas Cowboys were ousted early in the NFL playoffs by Aaron Rodgers’ Packers, but there’s at least one upside of not still being in the hunt for a Super Bowl.

The Atlanta Falcons, who are in the Super Bowl playing against New England in two weeks, have withdrawn their names from the Pro Bowl. Which opened the door for Dez Bryant to step in and replace Julio Jones.

The Pro Bowl appearance for Bryant is the third of his career. He was also named to the roster in 2013 and 2014.