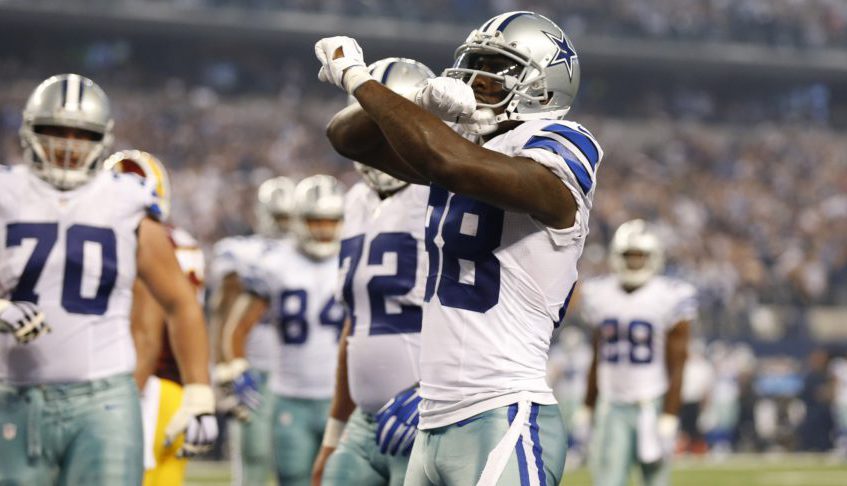 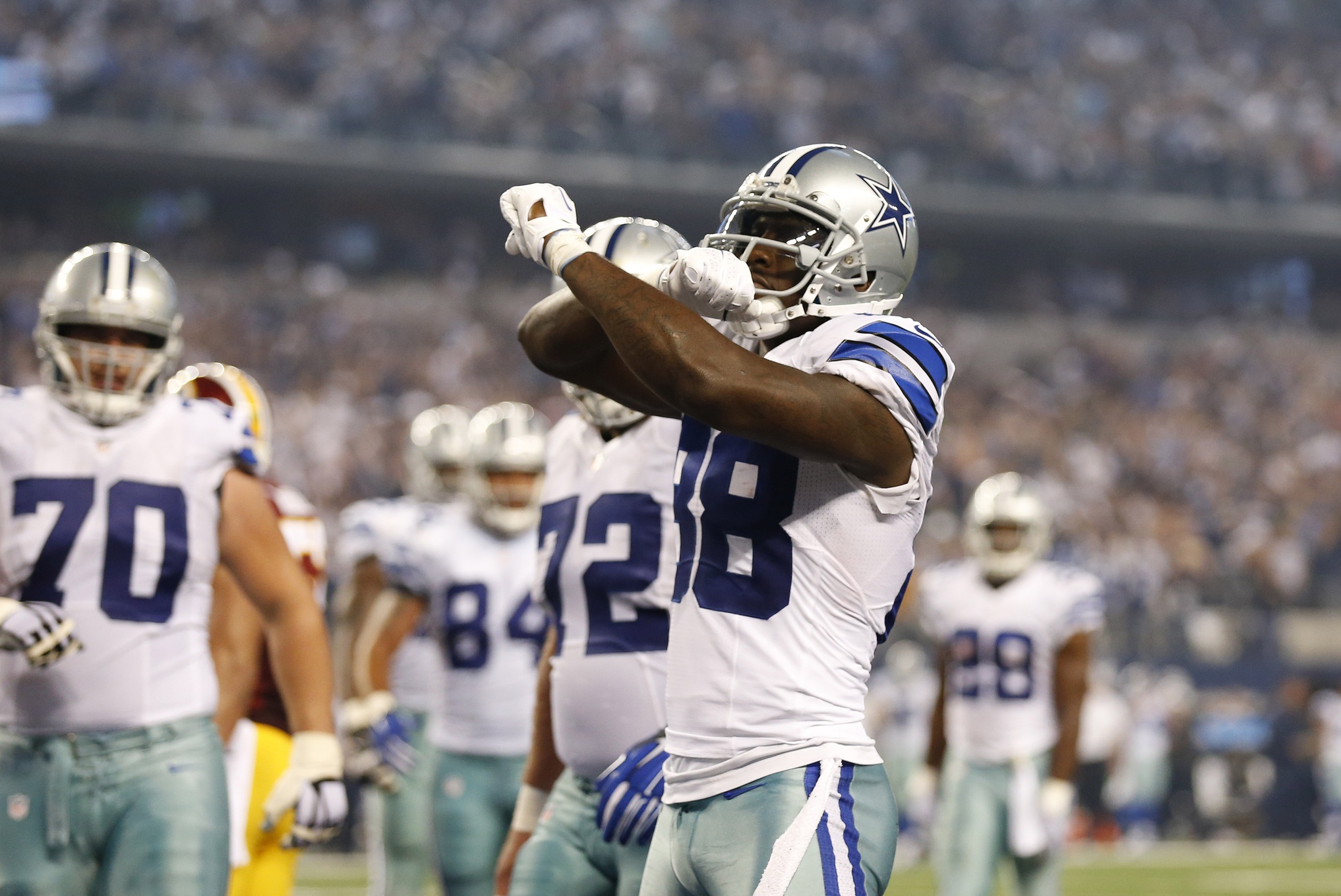 Dez Bryant turned 26 on Tuesday and took his act “international” as he put it in this post on Fox Sports Southwest.

That got me thinking about the most accomplished receivers ever at age 25 and wouldn’t you know it, Bryant is near the top of the list.

I looked at this last year and Dez has actually jumped a spot since then and finished trailing just Randy Moss and Rob Gronkowski in terms of most TDs scored as of their 26th birthdays.[1. Gronk actually hasn’t turned 26 yet so he’ll get closer to Moss barring injury.] 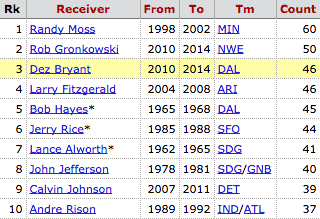 That 60 number from Moss is absurd, especially considering the era he played in — I guess that’s why you get 30 for 30s made about you.

Still, Dez’s mark is impressive and is one reason he’s about to get paid this offseason.