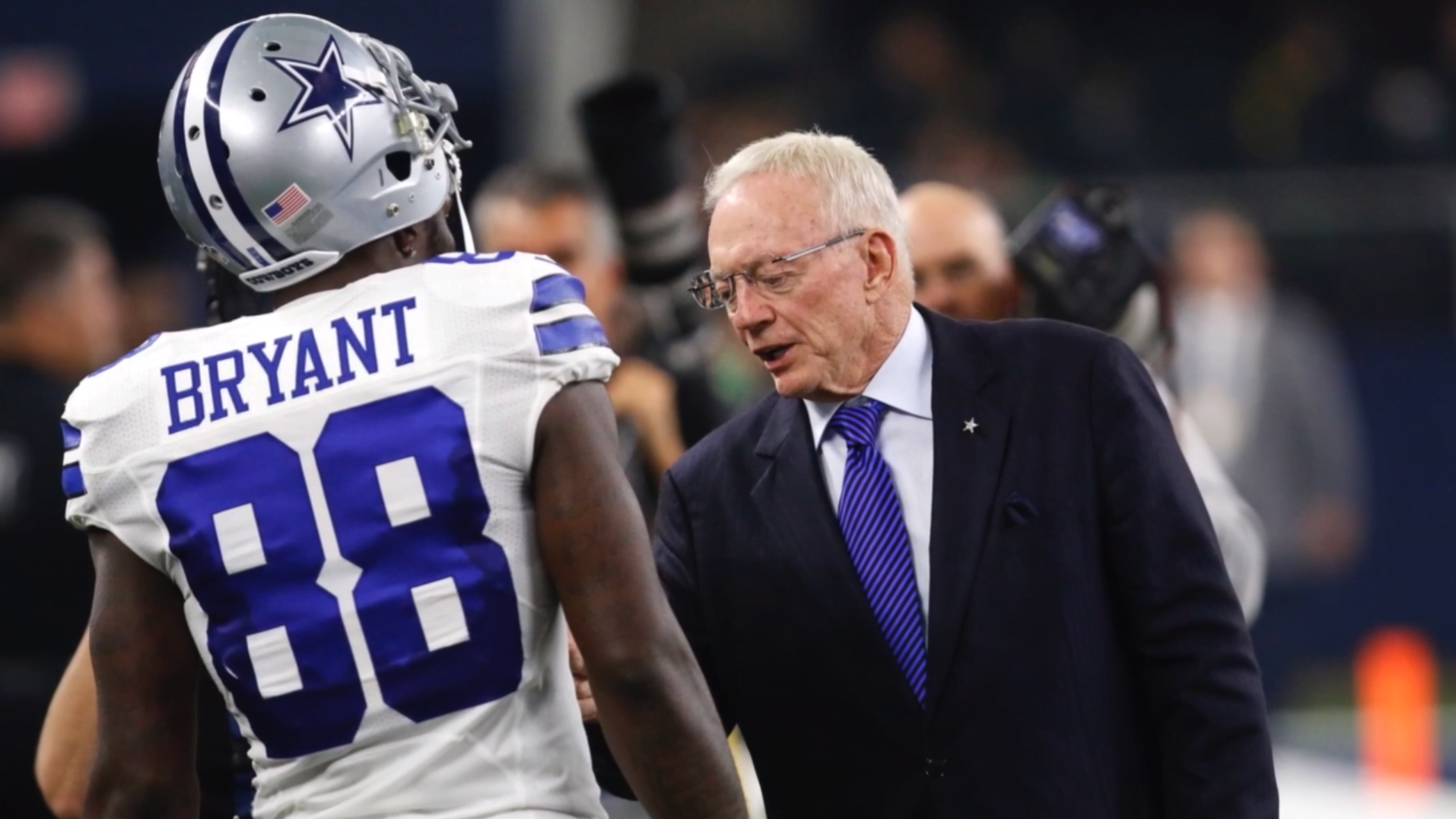 After two years off of the field, Dez Bryant is ready to play again and he’s eyeing a return to his former team.

He first made his case — as he is prone to do — on Twitter during the NFC Championship game.

Give me the role they gave witten.. no shot at witten ..let me play with zeke pollard Gallup cooper Cobb jarwin…… think about it.. in the mean time I’m working

Dez doubled down on his intentions, telling CowboysSI, “I’m where I need to be (physically) right now. I’m more serious than ever.”

Bryant last signed with New Orleans in 2018 but an Achilles injury kept him from ever taking the field for the Saints.

Dallas Cowboys CEO Stephen Jones confirmed that Dez had actually reached out to him about the possibility of a return. Here’s what he had to say according to a report from the Forth Worth-Star Telegram on Friday.

“He has texted me that he would like to come back,” team vice president Stephen Jones said Thursday. “We have nothing but great respect for Dez and what he accomplished here. Certainly, as we look forward into the future we look at all opportunities and all potential players that could maybe help us out.” Fort Worth-Star Telegram

Whether or not that return comes to fruition will depend upon a lot of different factors, starting with new head coach Mike McCarthy’s thoughts on the matter and how Dez might fit into the offense.

Regardless of where he lands, Dez could provide some real value for the right team. There is plenty of video evidence (thanks to Dez) that the 31-year-old is healthy and that he has, in fact, been taking his return seriously.

Plus, Dez broke out the visor today, which is still the cleanest look in all of sports… pic.twitter.com/7oITn1uxeD