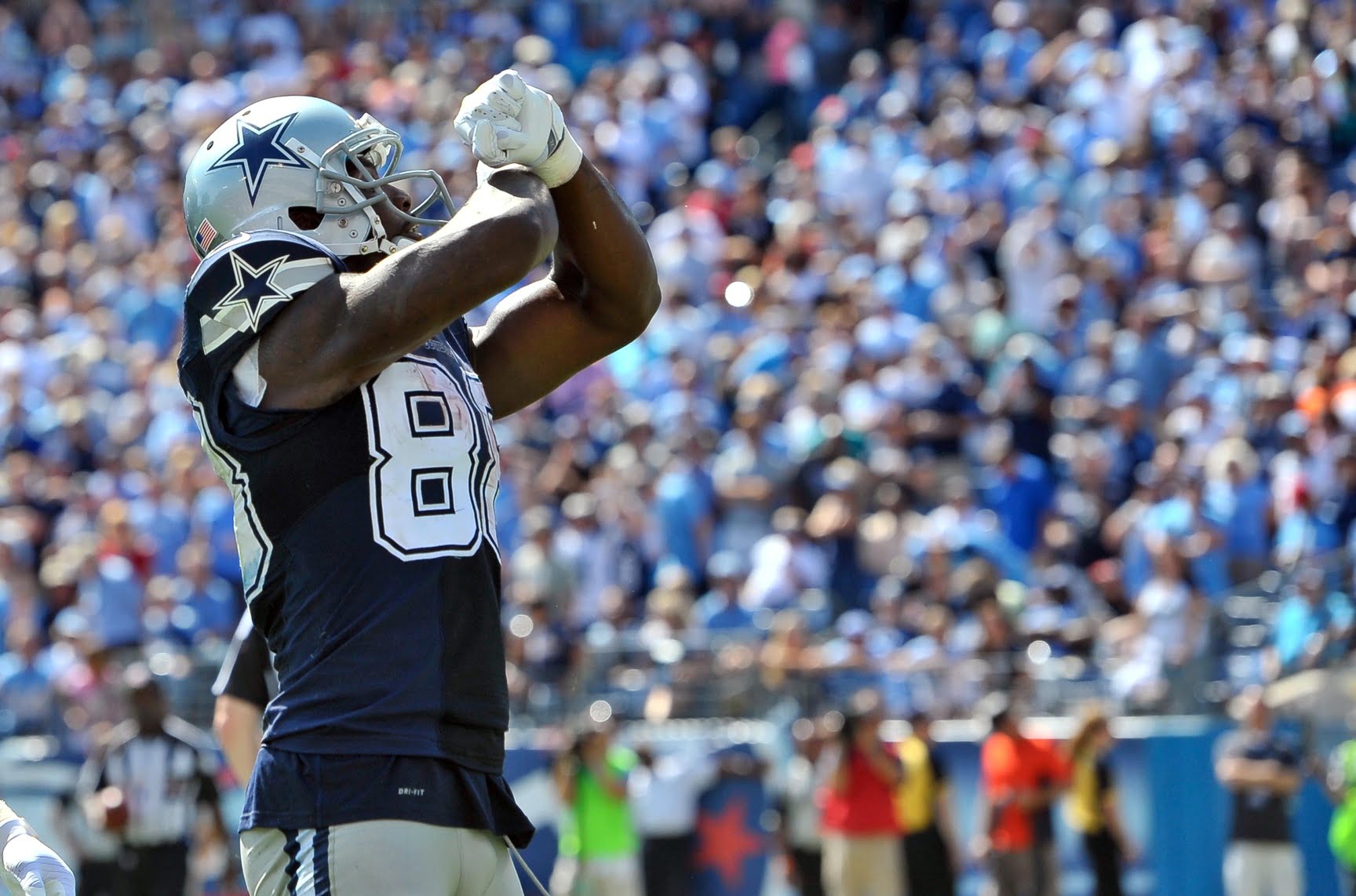 This is a guest post from OSU freshman Chandler Vessels — he’s an aspiring sportswriter, works for the O’Colly, and will be contributing from time to time at Pistols Firing.

If you enjoyed watching Daxx Garman and the Oklahoma State Cowboys have their way with the UTSA defense on Saturday, then you probably enjoyed Sunday as well.

A host of former OSU players took the field on Sunday in Week 2 as they tried to build their professional careers.

OSU fans were treated to some fantastic performances, including one game in which three former Cowboys saw action.

The Dallas Cowboys defeated the Tennessee Titans in Week 2 much to the shock of, well, pretty much everyone.

A slew of former OSU Cowboys played a part in the win, including former WR Dez Bryant. Bryant was a lethal weapon in the Cowboys’ aerial attack, hauling in 10 receptions, for 103 and a touchdown.

Bryant sustained a shoulder injury in the first quarter, and was seen walking back into the locker room with a Cowboys trainer.

Former OSU running back Joseph Randle also got some playing time for the Cowboys, with a staggering 3 carries for 26 yards. Randle left in the third quarter after suffering a concussion and will need to pass the NFL’s concussion protocol before being cleared to play.

Dan Bailey continued to be efficient, nailing all four of his field goal attempts, including a 51-yarder. Bailey also went 2-for-2 on extra point attempts versus the Titans on Sunday.

Justin Gilbert, the no. 8 overall pick in the 2014 draft, suffered a concussion today while playing for Cleveland. Gilbert was later cleared by the team to return to action.

Overall, Gilbert recorded five tackles and nearly intercepted an errant pass by Drew Brees. It appears he is already making a name for himself in Cleveland and should only continue to blossom into a fine NFL player.

As the Seattle Seahawks lost to the San Diego Chargers in week two, tackle Russell Okung took some heat for failing to protect quarterback and fellow Russell, Russell Wilson.

Wilson was sacked twice on Sunday, and fans on twitter started to blame Okung’s poor blocking for their beloved quarterback’s unfortunate meetings with the ground.

There were a number of other former OSU Cowboys on NFL rosters in Week 2, and here they are: