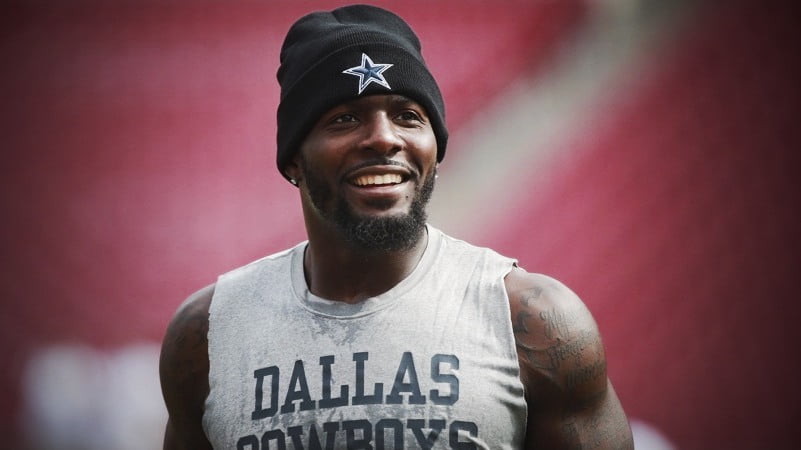 If you were tuned in on Sunday, you knew Oklahoma State landed a big Canadian fish by the name of Chuba Hubbard. The four-star tailback chose OSU over offers from TCU, Oregon, Alabama, OU, and a whole lot more.

And if you thought you were excited, apparently you weren’t the only one. Even Dez Bryant (!) had something to say about the speedster’s choice. Here’s the conversation the two had on facebook:

Dez Bryant called the man the truth! And if you watched his tape, you’d probably agree with him.