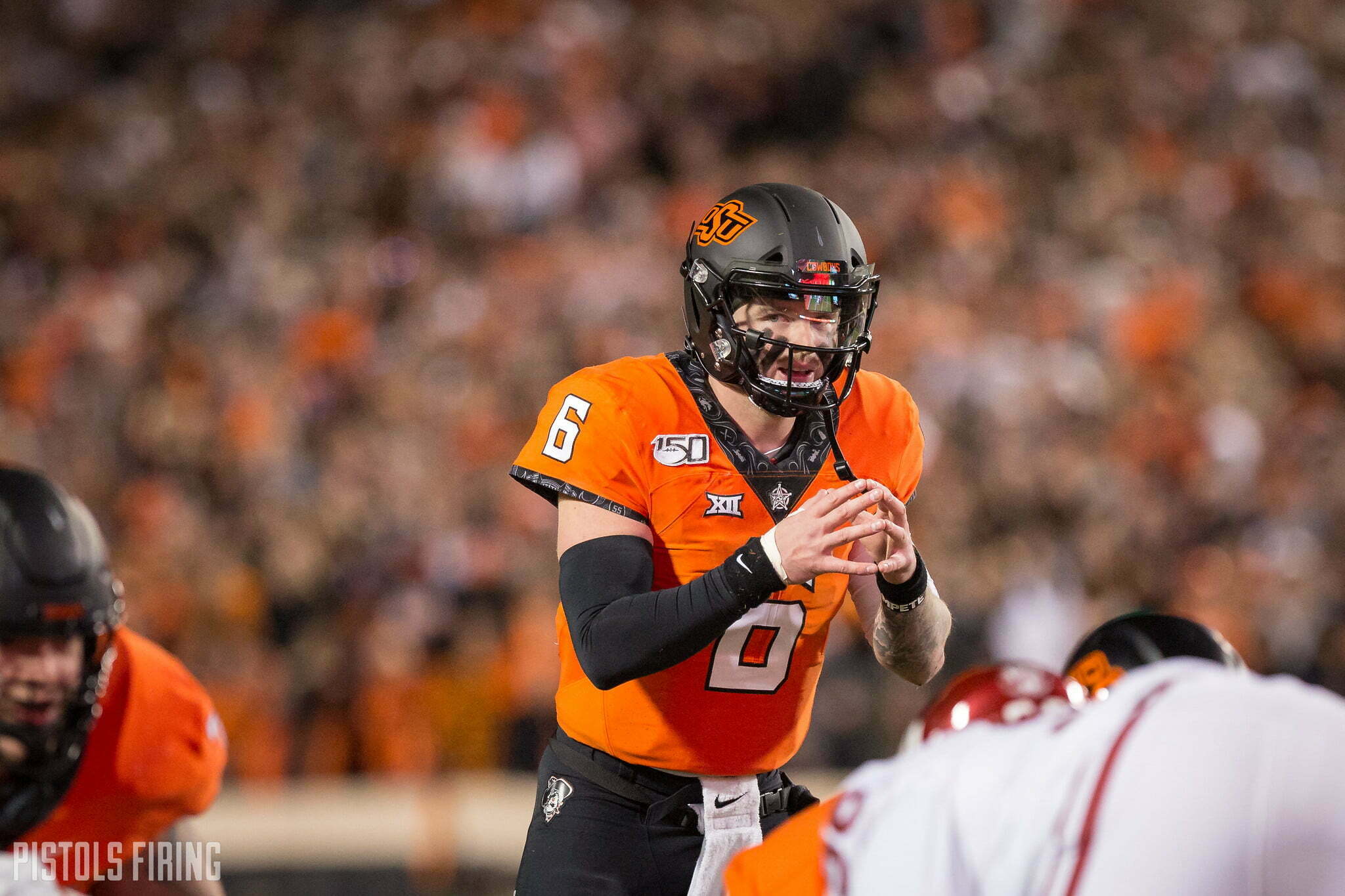 One day after showing off his skills at OSU’s pro day, outgoing Cowboy quarterback Dru Brown announced he was taking his talents north.

On Wednesday, Brown tweeted out that he had signed with the Canadian Football League’s reigning Grey Cup champion Winnipeg Blue Bombers.

Brown had himself a nice pro day on Tuesday, showing out in front of reps from all 32 NFL teams.

Brown turned in an impressive 36-inch vertical leap and a 4.6 in the 40-yard dash. But at 5-foot-11 and his lack of film and stats due to playing backup at OSU limits his NFL draft stock. The move to the CFL seems like a great opportunity for the QB who has spent the last five or so years on the move.

Brown will be reunited with a familiar face. Former Hawaii teammate, offensive lineman Asotui Eli plays for the Blue Bombers. Eli played right guard in 2016 and started the 11 games as Brown’s center in 2017.