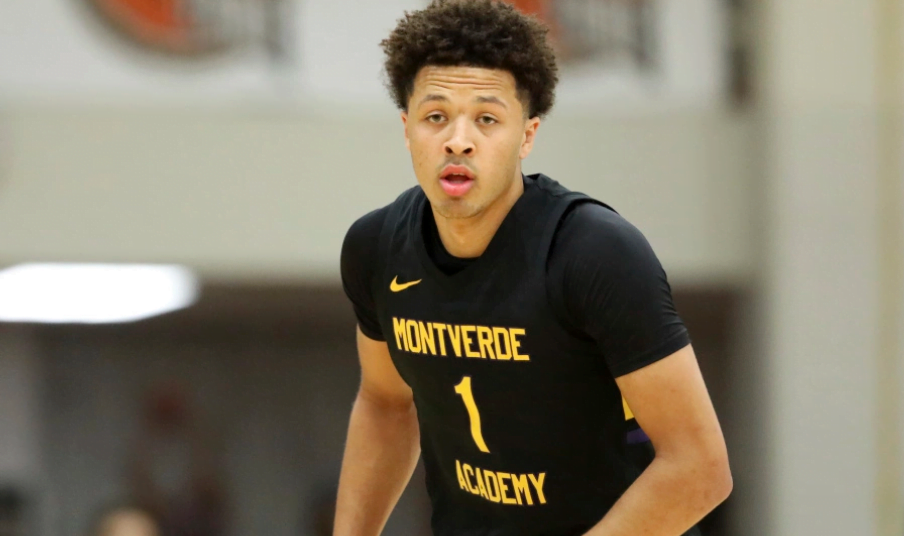 OSU’s hiring this week of Cannen Cunningham, five-star Cade Cunningham’s older brother, felt a lot like we could Vince Carter GIF his recruitment. But uhh … not just yet.

Not only has Cunningham been noncommittal to OSU thus far in the wake of the hire, saying his recruitment is “still completely open,” but he’s slow-played the process and maintained his situation is entirely separate from that of his brother’s.

That was to be expected — Cunningham was never going to commit on the spot, of course — but a potential curveball in all of this is that, while OSU is clearly the frontrunner now, the big dogs aren’t calling it off yet. According to Rivals’ Corey Evans, Duke and Kentucky are two major programs expected to keep in touch with Cunningham until he commits and signs to his college destination.

If you missed it earlier this week, Cade Cunningham, the top-ranked guard in the 2020 class, saw his brother, Cannen Cunningham, get hired on staff at Oklahoma State. Very rarely does a prospect have a family member hired and not end up committing to that program. It also helps that the Cowboys have invested arguably the most amount of time in recruiting Cade, and the coaching hire might be the final domino to fall when it comes to Cunningham’s commitment. [Rivals]

This is kind of an oh right, yeah duh moment. Of course it won’t be easy for OSU, and of course Kentucky, Duke and the likes aren’t going to stop pushing.

It doesn’t quite throw a wet blanket on this whole situation, but it’s at least mildly damp. The blanket needs like 8 minutes more in the dryer but it’s being used anyway because we have to hit the road type of damp.

That’s not to say that OSU is suddenly in a bad spot, of course. But perhaps temper expectations a bit; Cunningham isn’t ready to make a decision yet, and the bluebloods aren’t waving the white flag.