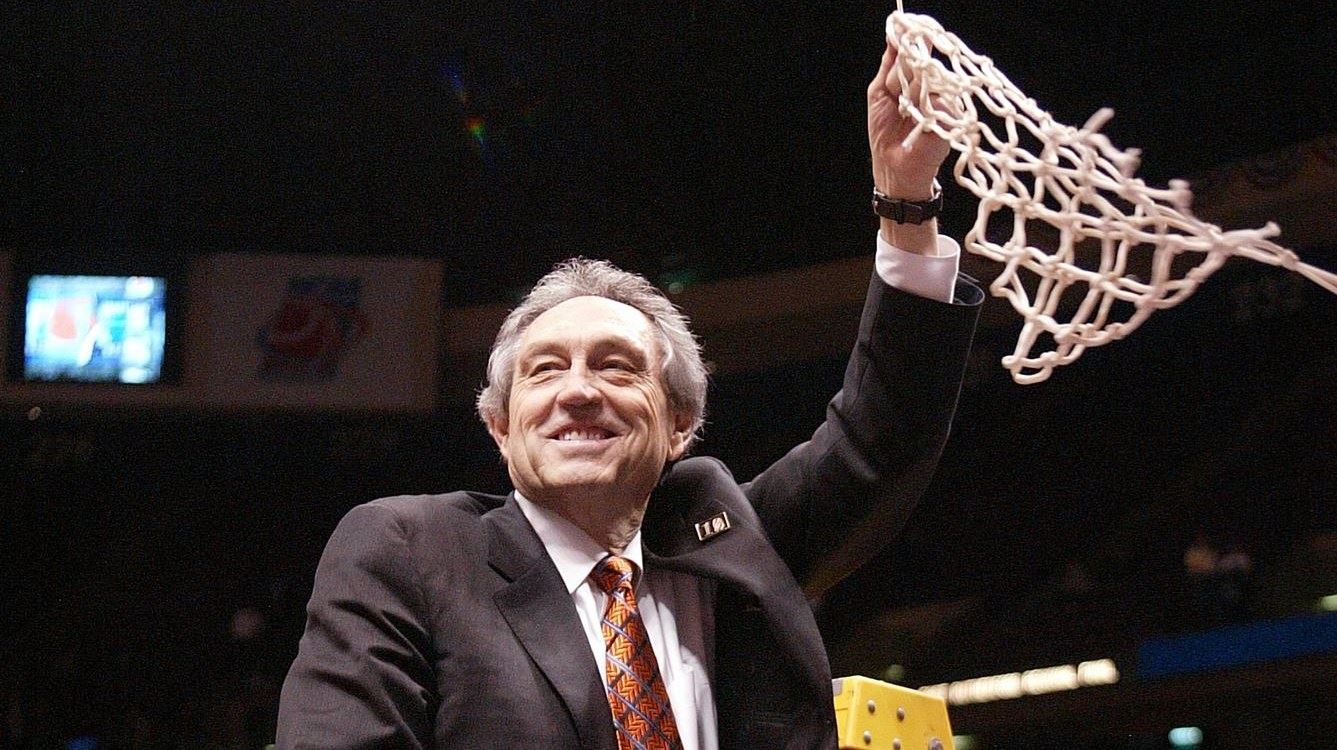 Eddie Sutton was posthumously enshrined on Saturday into the Naismith Memorial Hall of Fame as part of a legendary 2020 class that included Kobe Bryant and Kevin Garnett.

“The man had a presence,” KU coach and OSU alum Bill Self said of Eddie. “Seemed like everywhere we went, we walked into a room and all eyes were on him.”

“This is so well-deserved,” added Kentucky coach John Calipari. “And I’m so happy.”

Eddie Sutton was the first coach in history to lead four different schools to the NCAA Tournament. He ranks ninth all-time in career wins. Sutton was enshrined into the College Basketball Hall of Fame a decade ago on the credentials of a career in which he led Creighton, Arkansas, Kentucky and OSU to a combined 26 NCAA Tournament appearances. In 37 seasons of Division I coaching, Sutton won 17 conference regular season and tournament championships.

Sutton arrived at OSU in 1990 and inherited a program that that made just one appearance in the NCAA Tournament in 25 years and had only seven winning seasons in that stretch. Over the next 16 seasons, he guided the Cowboys to 13 tournament appearances, 13 20-win seasons and seven first or second place finishes in conference play.