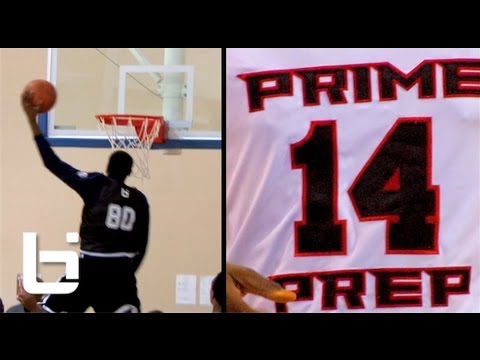 Travis Ford might not be the best recruiter but you can’t deny that he’s hit a few solo home runs over the course of his tenure in Stillwater.

So I have to take one of Texas’ best big men (Elijah Thomas) seriously when he throws OSU in his final six along with some other, uh, not traditionally elite basketball schools.

Here’s what he told Scout about Oklahoma State:

“This was the second school to offer me a scholarship. Coach [Butch] Pierre and coach [Travis] Ford have been to my school as many times as they could. They’ve been to all my games and I know a lot of the players there. The fan base and people there are really cool. I like their academics, outside of basketball, which means a lot. Also there’s an opportunity for me and Jawun to play together.

“Jawun” is Jawun Evans who hasn’t made a decision yet (according to this) and I don’t think Thomas was breaking news but that would be quite the duo if Ford was able to land them.

And here’s some footage of him (he’s large):