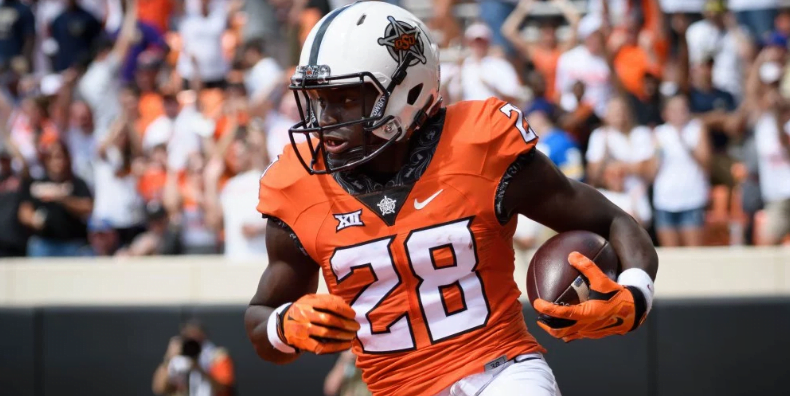 With bowl season upon us, ESPN writers ranked the top-50 can’t miss players to keep an eye on during the most wonderful time of the year. Oklahoma State landed one player on the list: The President! James Washington.

They each graded a player, on a scale of 1-10. Here’s how he graded out from ESPN’s Jake Trotter.

Here’s what Trotter had to say about Washington.

Although Washington will have Colorado’s attention, Oklahoma State’s improved rushing attack figures to set up opportunities for the receiver downfield in play-action against an aggressive Buffs defense.

It’s true. Oklahoma State’s bolstered running game can only help loosen things up for one of the top receivers in the country. Did we see it down the stretch of the season? Not really. Against TCU, they did not need it. And against OU, I suppose we could chalk that up to inclement weather.

But hey, the Alamo Bowl is in a dome. So we’re sure to see some good conditions against Colorado in the final game of the 2016 season. Hopefully we’ll get a chance to see The President go out with a bang to get the offseason kicked off in style.