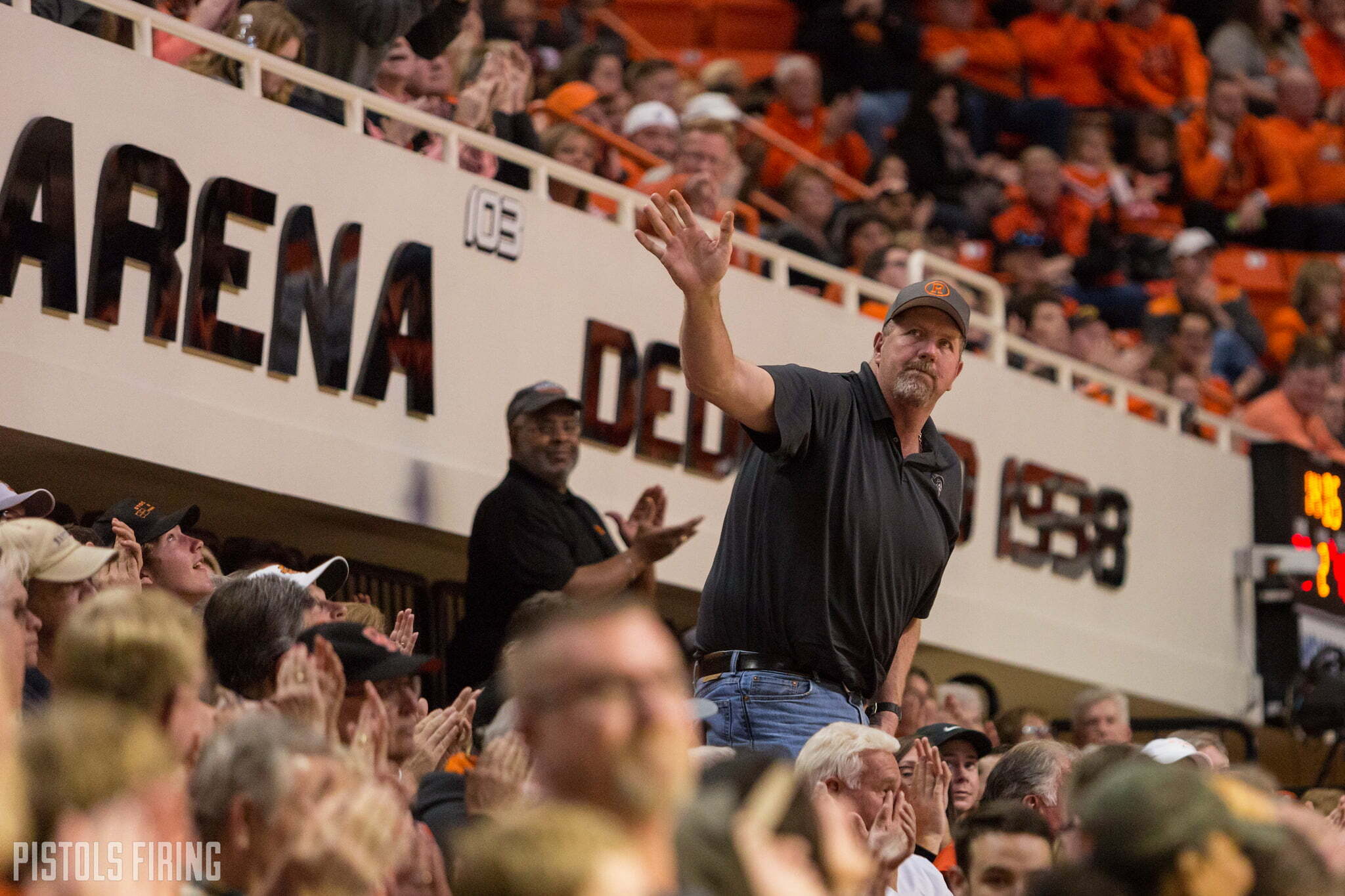 OSU assistant coach Scott Sutton shared the news Thursday noting that it will air at 6 p.m. Wednesday on ESPN. The Sutton documentary will air Monday night at 8 p.m.

Also ESPN will be showing another film about a Cowboy Legend! Finding Big Country will air next Wednesday at 6PM. Can’t wait to watch it! @OSUMBB #GoPokes

“Finding Big Country” is the documentary of a Vancouver Grizzlies fans’ quest to track down Reeves that’s been out for well over a year. It looks back at Reeves’ rise and fall in the NBA, the death of the NBA in Vancouver, Reeves’ time playing for the franchise and a whole lot more.

Here’s the entirety of the doc, if you can’t wait to watch it. The story is told from the perspective of Kat Jaymes, a fun, lighthearted, die-hard Grizzlies fan who just wanted to find Big Country. But it goes in depth on her upbringing and really pulls out some feels about how fans of the Grizzlies feel now that it’s no longer in Vancouver, and where Reeves stands among them now. It’s well done, fair, and (spoiler alert): she finds him. That’s when things really pick up.