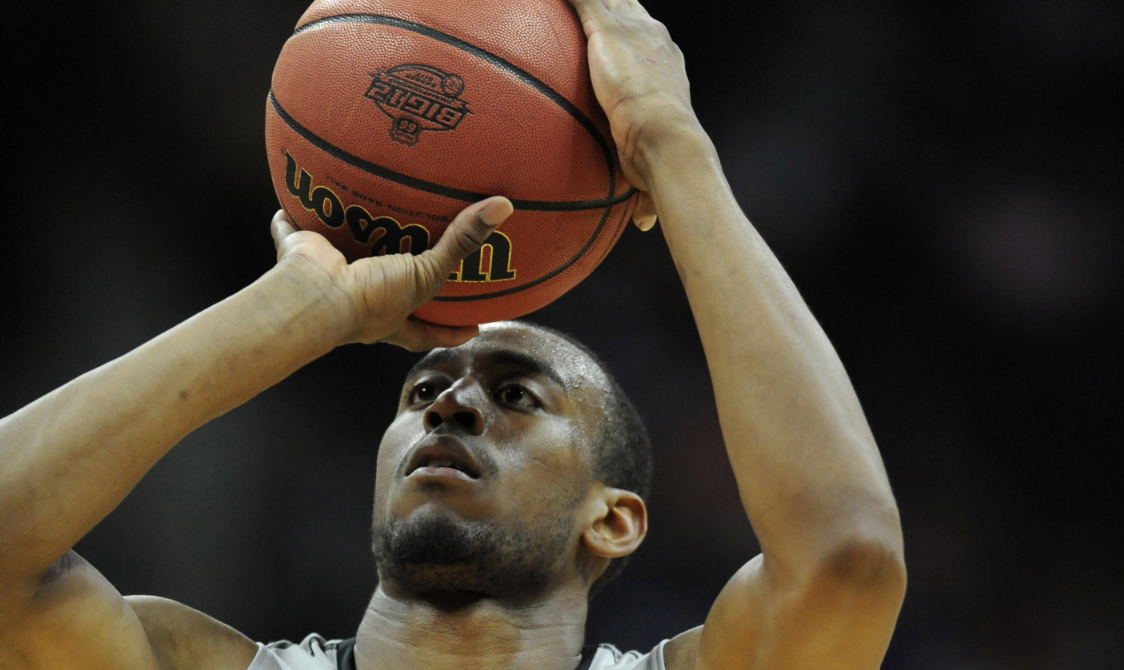 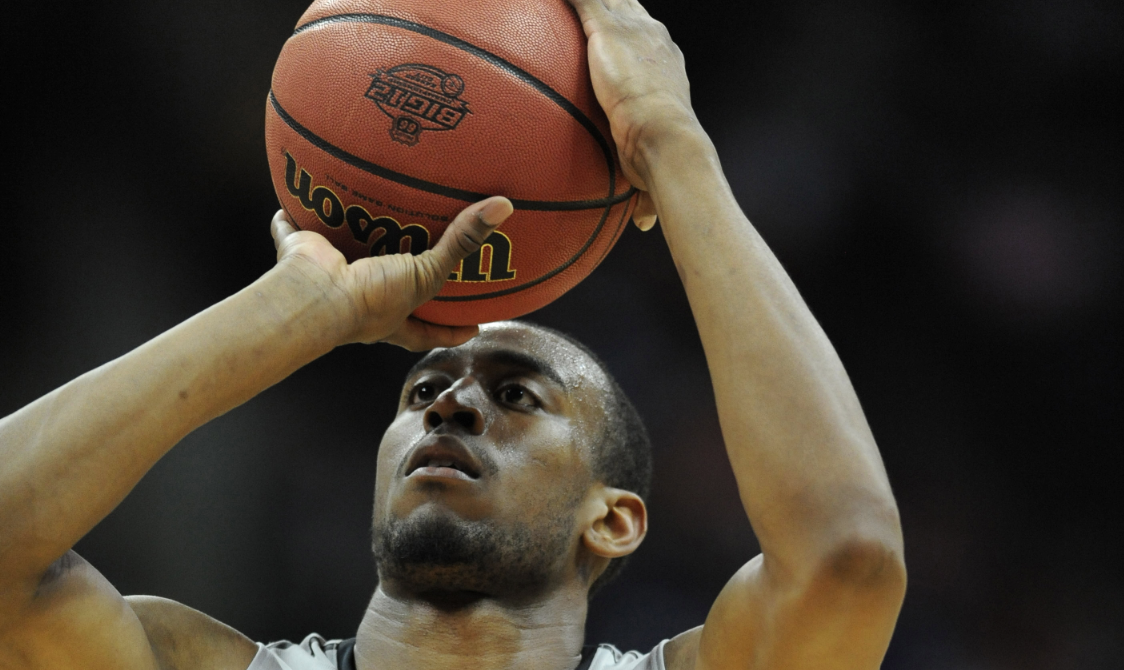 The NBA Draft is on Thursday night which means we get Tiger returning (morning), USA-Germany (lunch), and Marcus Smart walking across the stage to shake Adam Silver’s hand (evening). That’s about as good of a sports day as you’re going to get in the summer.

It will also be the day Markel Brown (probably) gets drafted. On Wednesday he said this about getting his name called:

“I don’t even know the feeling of what I’m going to have (when drafted) and what it’s going to be at the time, but I’m just going to be so happy to actually see my name flash across the screen and to have that happen. It’s going to be a crazy moment.”

It really kind of is — especially when you think back to the skinny kid with the broken jumper who arrived in Stillwater just a little over 1,200 days ago.

The biggest question, though? Who’s going to call his name?

We know Marcus is going to the 76ers or the Magic or the Lakers or the Celtics or the Kings. But what about two two?

Chad Ford has him going undrafted. I’d be pretty shocked if Markel Brown went undrafted. In the age of the unknown — especially in drafts — you know what you’re getting with Markel Brown and while teams often bet the future on potential Markel does too many things too well to pass up.

I have no idea where he’s going to go, though, unlike Marcus. And I don’t really know enough to know where he’d be a good fit (for more on that read this from Graham Coffelt of CRFF). I do, however, know where I would like to see him go — where I’m rooting for him to end up.

Here are the top five destinations on my wish list.

1. Thunder: Did you ever think it was going to be anyone else? He and Russell Westbrook could have historic dunk contests in practice and I think he can provide 85 percent of whatever it was that Thabo Sefolosha was doing for the last few years.

Plus, he’s beloved by OU and OSU fans alike. I don’t know that I’ve received more “man, I love that dude” comments from fans of opposing teams in either football or hoops than I did with Markel. I’m all in on Markel to OKC.

2. Pelicans: Markel back in his home state on the Pellies would be pretty cool, too. The color combination options on his Jordans would be all-time and even if he didn’t play his teammates would enjoy seeing him dunk on Jeff Withey in practice all the time.

Side note here: Markel is signing with the Jordan brand, yes? I guess I just presumed that even if he had to pay them he would be under contract with the Jumpman.

3. Warriors: Oh boy. All the Splash Bros. are missing is somebody who can lay the wood and send the Oracle into a tizzy after a mind-bending dunk. I mean, do they even have a guard who can get rim between Steph, Klay Thompson, and Steve Blake? Markel would look sick in that Golden Gate Bridge jersey.

4. Wizards: I’m in on the Washington Professional Basketball Team and their backcourt of John Wall and Bradley Beal is one of my favorites. Throw Markel into that mix as a hybrid-guard backup and I might even think about buying a Bullets throwback with the 22 on it.[1. Once Otto Porter gives it up.]

5. Suns: Coffelt mentioned this in his post but I’d be in on a Markel Suns marriage. He and Gerald Green could talk about all the good times they had in Stillwater and then have cupcake-blowing-out dunk contests in their downtime (I basically just think of Markel as a dunk contest specialist in practice — that’s not wrong, is it?)

Two teams that might also get brought up: Clippers and Blazers. I admit Markel in a Rip City jersey would be immense but that just couldn’t make the cut on this list. I don’t like the Clips so I didn’t list them. I don’t want to see him and Blake Griffin doing 39-step handshakes after trading posterizations on poor Reggie Jackson.

Best of luck, deuces, we’re going to miss watching you light up GIA.