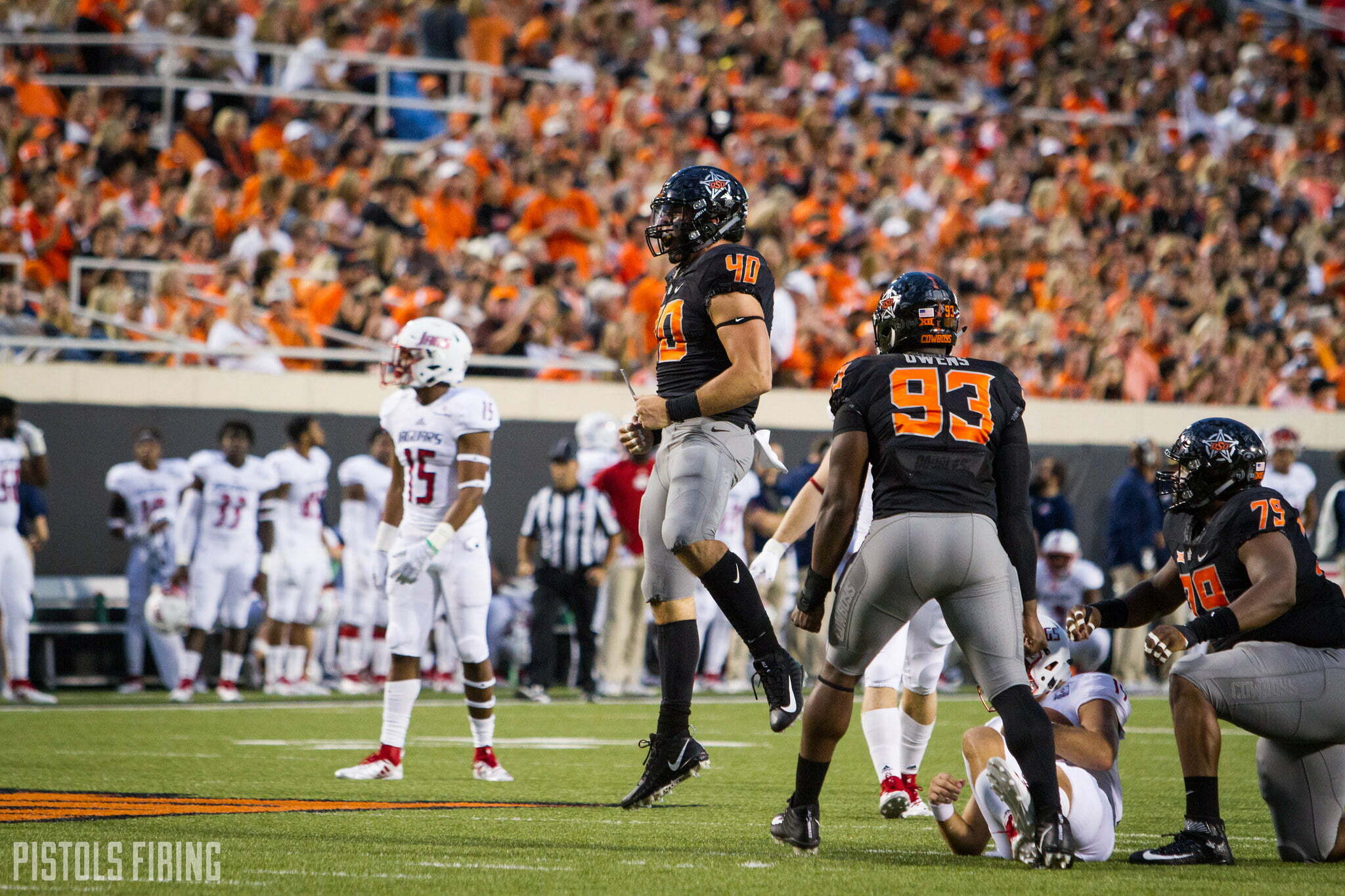 The importance of attaining bowl eligibility is more than just securing a trip filled with free food in a different state and some killer bowl goodies. It offers up a real opportunity for players, both young and old, to gain valuable practice time either in preparation for next season or for their imminent professional pursuits.

The importance of which cannot be overstated. To sustain a high-performing program, these dozen practices — or more — offer up chances to improve off the season, to build cache for next, or to sharpen up relationships and build a rapport with teammates and coaches alike.

So with OSU heading to its 13th consecutive postseason appearance, who stands to gain the most this time around?

Yes, wins over Texas and West Virginia, two top-10 teams, were pretty great resume-builders. And pushing a playoff team in OU to the brink of the final seconds was impressive, too.

But his team was an enigma this season, as we saw in losses to K State and TCU. Learning more about why that was the case — besides just calling it one of the dangdest things — will benefit him as he looks ahead to 2019.

Jeter hasn’t taken a snap as a true freshman this season, but the new redshirt rule does allow him to play up to four games. So 10 carries in the bowl game (or maybe less) qualifies for that. He’s almost certainly going to have a significant secondary or tertiary role in OSU’s offense next year, so adapting to that new role in the bowl game and proving he can ball out on the field will be important.

Barring early departures for the NFL or transfers, which both seem unlikely, A.J. Green and Rodarius Williams, a junior and redshirt sophomore, respectively, will be back in 2019. They remain OSU’s most experienced options at the position.

But in the Big 12, as we’ve seen play out, two corners simply isn’t enough. There have been times when Williams or Green (or both) are clearly winded. Developing legitimate depth behind them will be key for next season.

That all starts in bowl practice.

Texas A&M transfer Kemah Siverand has been an important contributor to that end, and his experience is invaluable. But I’m looking more towards OSU’s young corners — guys like JayVeon Cardwell and Tanner McCalister — as players who could stand to benefit the most. It’s not unrealistic to think they could challenge Green and Williams for significant playing time next season, but their role in 2019 will begin by carving out some niche spot in bowl prep then going from there.

OSU is losing both its starters at defensive end, and though the staff is clearly doing leg work to try and bring in more experience and talent at the position for next year, redshirt frosh Brock Martin is in line to potentially benefit a great deal.

Martin played somewhat sparingly in 2018 in which he logged 6 tackles, 1 TFL and 1 sack, but his role is almost certainly going to be expanded as a redshirt junior.

I’m really showing my #okpreps bias here by rattling off Martin and Evers, but it doesn’t make it untrue!

Evers, a defensive tackle, is in the same spot as Martin. The DT spot is losing vital experience and contributions, and his role is going to change drastically in 2019 to potentially become a starter. Soaking up a larger role for the bowl game will be huge.