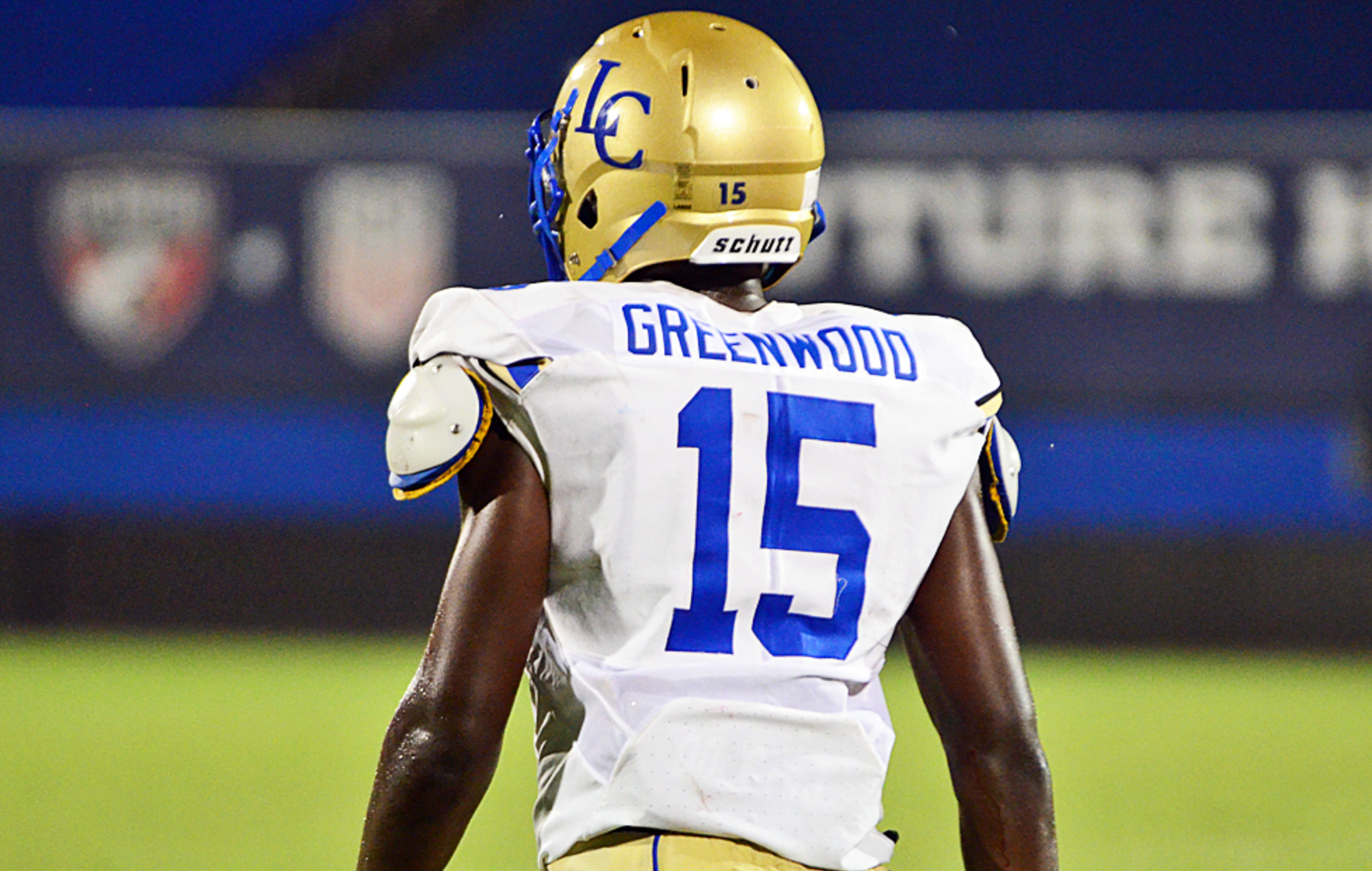 I am a recruiting neophyte. That is a strange thing to admit as someone who, you know, started a college football and basketball blog, but it’s true. Kyle Boone has sort of introduced me to the recruiting world in a tasteful way, and now I’m hooked. Not “how many DBs deep are we in 2019” hooked. But hooked from afar shall we say.

With that, I wanted to note the five players in Oklahoma State’s 2017 class I’m most excited to watch develop based solely on their high school film produced by Oklahoma State’s terrific video department. Let’s jump in with an easy No. 1.

Have mercy, my friends, that is an arm. My weakness at the altar of the almighty strong-armed QB is well documented, but this is almost another world altogether. He’s also huge. Like, a lot bigger than Rudolph. Mike Gundy called him “a man” on Wednesday at his press conference. I hope he’s calling him “the man” in two years.

Gundy said that at the time OSU offered, Greenwood had exactly zero other offers. How bad are you at your job if you’re not offering this dude? He runs like Justin Blackmon in a few of these highlights which is obviously exciting. It’s pretty easy to envision him housing a bunch of TDs in BPS.

That open-field speed is LOL-worthy. Hopefully, unlike with Tyreek Hill, he actually knows how to play football and OSU uses him well. Gundy said he already runs a 10.5 in the 100 meter dash. Tyreek ran it at 10.2 in high school.

I’m a sucker for the single-digit defensive end. Plus he looks incredibly athletic for an end. Gundy likes him because he’s a wrestler. I like him because he wore this hat for his official OSU photo.

Yeah, so I don't know anything about this kid, but he's my new favorite player pic.twitter.com/LOMZGNr9SR

Freak show. Gundy called him a fast Josh Stewart. A fast Josh Stewart is a top five Big 12 receiver. He got a little forgotten because he committed so early and never wavered (as did a lot of dudes in this class), but he has stud written all over him.