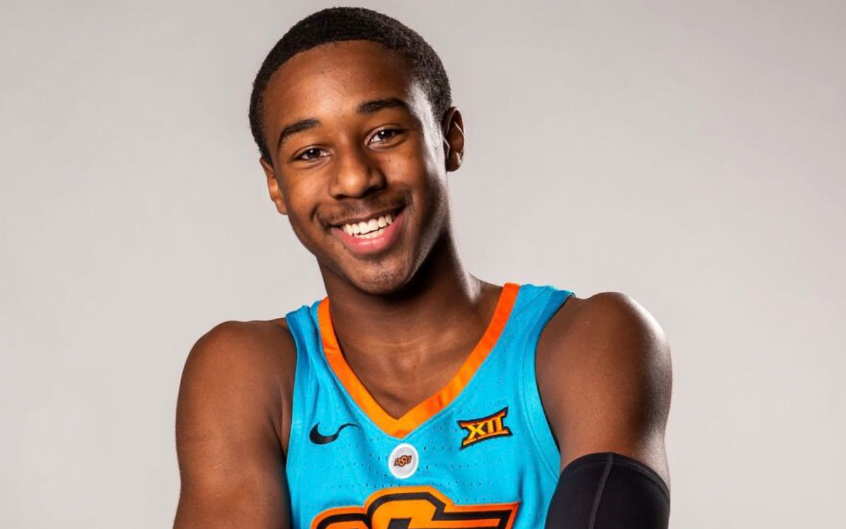 A big-name visitor will be in Stillwater, America this weekend taking an official visit. After a five-month span in which he’s canvassed the country visiting UNC, Texas, OU and Michigan State, five-star in-state standout Bryce Thompson will be on the OSU campus from Friday until Sunday checking out the Cowboys through a closer lens.

This won’t be a new experience for him. He’s visited OSU on numerous occasions, he’s been recruited by Boynton and his staff since he was practically in diapers. He’s familiar with the campus and with the coaching staff.

But this is a big event nonetheless. It gives OSU the opportunity to give him the red carpet treatment in a way it hasn’t been able to before: expenses paid travel, food, housing, fun. The works. It may be the final formal pitch the staff can make before Thompson narrows his options and makes a decision.

Thompson will head to Kansas the following week also on an unofficial visit for its Late Night at the Phog outing, but Kansas, once considered a potential front-runner, brings its own baggage to offer. Just this week, the NCAA handed the program a notice of allegations that included coach responsibility for Bill Self and lack of institutional control for KU. In short: KU appears to be headed for a fight with the NCAA and could face significant sanctions.

After KU, he’s slated to visit Michigan State again and is still mulling over a trip to see Texas Tech.

Whether clarity will come for KU’s situation before Thompson makes a decision remains to be seen. If he commits in the early period (Nov. 13-Nov. 20), it’s unlikely. If he commits in the regular period (April 15, 2020-May 20, 2020), then maybe. It’s just another factor he’ll probably have to consider before ending his recruitment and making one college coach a happy, happy man.