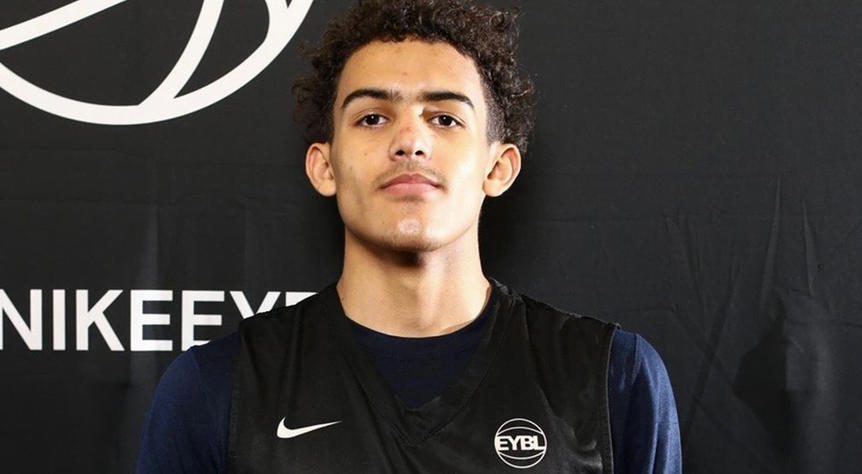 Oklahoma State’s conference opener against No. 11 West Virginia carries a lot of hype around it. The game is sold out for the first time since early 2015. It’s Brad Underwood’s first tilt against his friend Bob Huggins since the NCAA tournament, and a big-time visitor will be on campus to watch it all go down.

Five-star guard Trae Young will be on campus visiting for the game today, he announced on twitter.

Young is being courted by Kansas, Kentucky, Texas Tech, OU, and OSU. The Cowboys are likely finished with their 2017 recruiting class, with the exception of Young, who is the lone target on the recruiting board for Brad Underwood at the moment.

Young originally considered signing in the early period. However, he has now stated he will wait until late summer to make his college decision.

Of note, the Norman North product is making the haul to Stillwater to watch OSU take on No. 11 West Virginia — instead of staying in town to watch OU take on No. 4 Baylor in Norman.