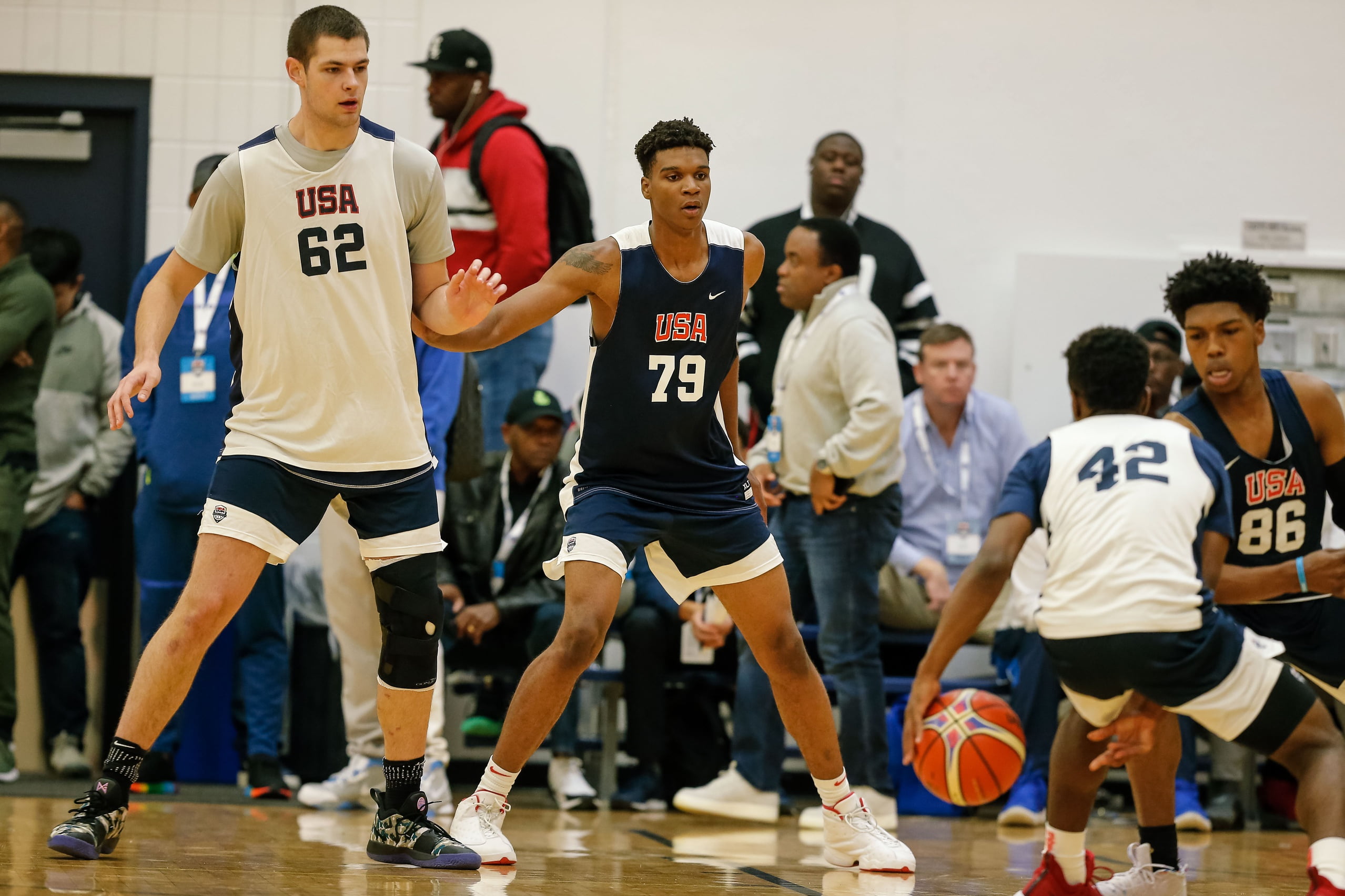 Isaiah Todd, a five-star class of 2020 recruit, is looking into possibilities of reclassifying into the 2019 recruiting class, according to Rival’s Corey Evans.

“I have known (OSU assistant) Coach (David) Kontaxis for a long time even when he was at James Madison,” Todd told Rivals about his visit to Stillwater. “Going out there with him, it was just a great visit. Coach Mike (Boynton) is also a wonderful coach.”

OSU is far from the only program in the running for Todd’s services. Todd boasts about 20 offers, most notably from from Kansas and North Carolina. Evans also mentioned Todd might visit Kentucky this weekend when the Wildcats host Kansas.

After the recent dismissal’s of Michael Weathers, Maurice Calloo and Kentrevious Jones, Boynton has room for Todd in the 2019 class. If Todd were to come to OSU, he would be the fourth highest-rated recruit in program history behind Gerald Green, Le’Bryan Nash and Marcus Smart.