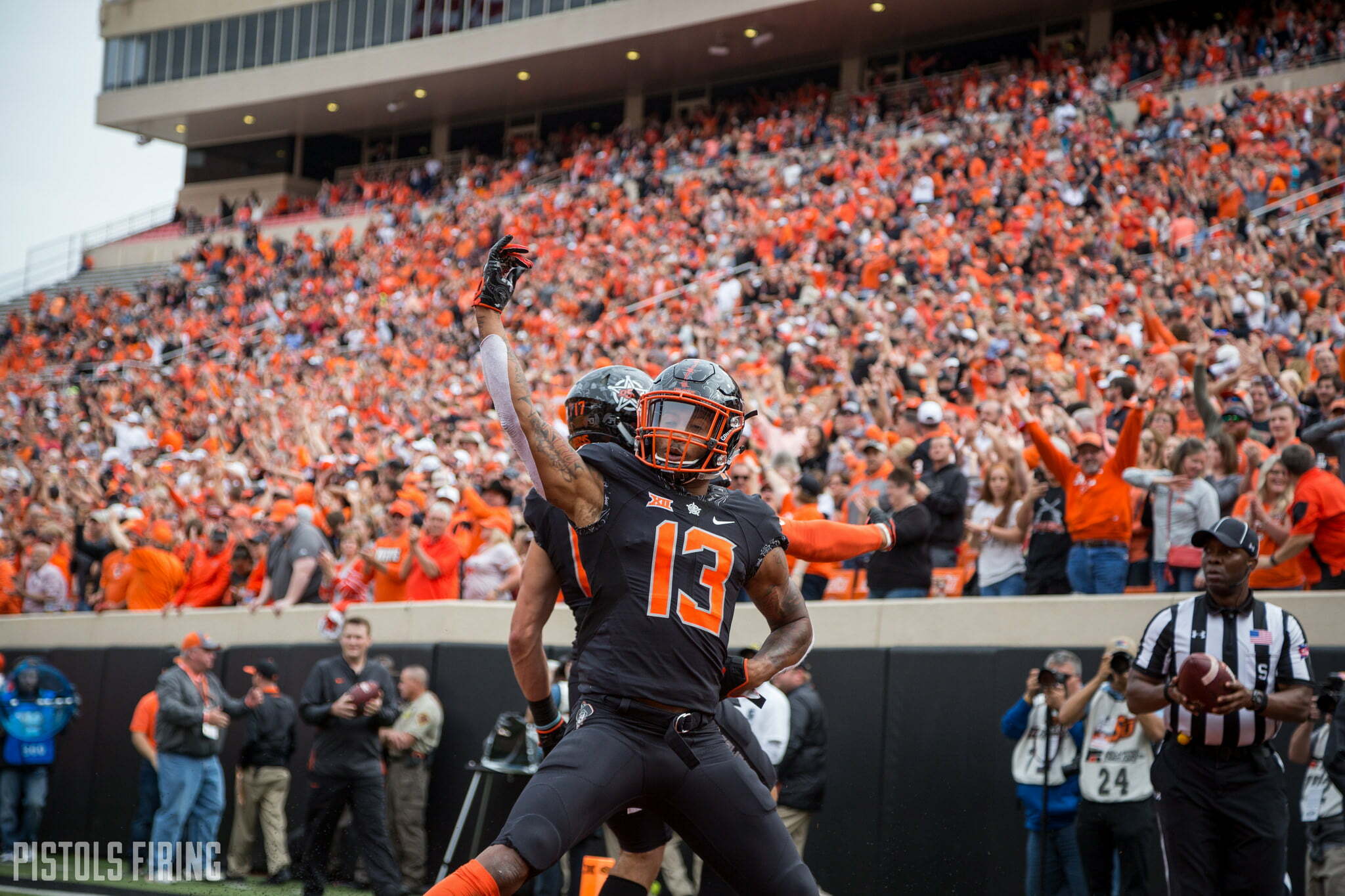 Oklahoma State’s 2018 season was filled with highs and lows. After a 6-6 campaign, it feels we know even less about this team than before the season began.

So what, exactly, did we learn about the Cowboys this season? Here are four things I have observed.

1. OSU is America’s Most Enigmatic Team

Beat two top-ten opponents yet lose to four teams with losing or even records. Feature a quarterback who completes less than half his passes against TCU and Kansas State yet throws for a combined 1,160 yards and 11 touchdowns against Texas, OU and West Virginia. Have the offense’s leading receiver leave after four games but have a true sophomore become a Belitnikoff finalist in his first starting season. OSU is hands down the country’s most anomalous team, but you can’t criticize them for being dull.

2. Defense Was Up and Down in Knowles’ First Year

There were some times this season when the defense played really well, like when the Cowboys held Boise State to 21 points and 34 rushing yards. Additionally, the pressure this season has been excellent, and it’s allowed players like Jordan Brailford to shine in a system that allows him to move around. But there were other times when the unit struggled, like when they gave up more than 700 total yards to Oklahoma or 31 points to an average Kansas State offense. The Cowboys finished the regular season third-to-last or worse in the Big 12 in rushing, total, passing and scoring defense. The thing to note, though, is that most of the defensive struggles can be attributed to personnel issues and not always because of schematics. Cowboy fans wanted aggression on defense and they got it in 2018. Sometimes it worked out and sometimes it didn’t. Whether this defense will improve will rely on the strength of the personnel, which is directly tied to recruiting and development.

3. Chuba Hubbard Has Lived Up to the Hype

Hubbard has averaged 6.3 yards per touch and scored eight touchdowns on offense in 2018. He had his biggest game in the Cowboys’ upset win over West Virginia, recording 158 total yards and one touchdown. If Justice Hill were to leave after this season, Hubbard has proven he has all the tools to take over at the starting position. There have been a small handful of players in the past decade that have made OSU fans take a collective breath when they get the ball. Hubbard is one of those players, and he will undoubtedly become one of the Cowboys’ best weapons in the coming seasons.

4. Cowboys Will Be Fine at Receiver

There was a huge question mark at the receiver position for OSU headed into 2018. The Cowboys were plagued with injuries early in the season and the loss of Jalen McCleskey exacerbated the issue, in depth if not anything else. But the Cowboys’ corps played well this season. Tylan Wallace and Tyron Johnson will enter 2019 as one of the top receiving duos in the country and Dillon Stoner and Landon Wolfe showed the ability to step up into the slot. Additionally, the Cowboys get young players who could make an immediate impact, like C.J. Moore or Patrick McKaufman.