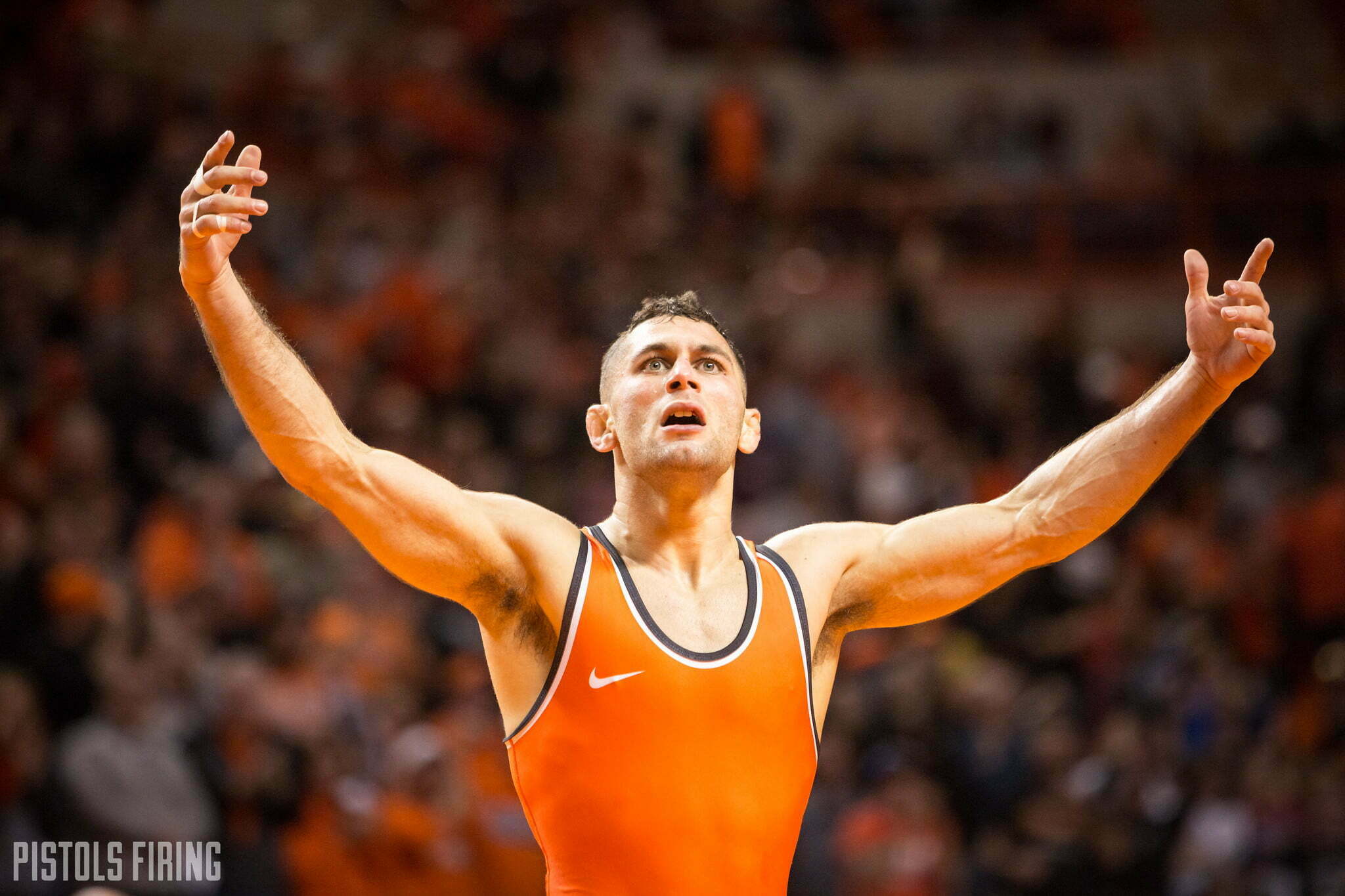 Sunday afternoon a few former Cowboys will be fighting on UFC Fight Pass. All Americans Jacobe Smith and Nick Piccininni are slated to fight on the Fury FC 72 card.

Piccininni, who is 3-0 so far in his MMA career, may have his toughest test to date in Freddie Rodriguez. Rodriguez is 4-0-0 and has a good wrestling pedigree as an NJCAA National Champion and D1 NCAA qualifier. He finished just outside of being a D1 All-American for SIU-Edwardsville in 2017.

Jacobe Smith is on the same card and fairly heavily favored to continue his undefeated ways against Tommie Britton, who is 5-9-0 at this point in his MMA career. Interestingly, Britton will be much larger than Jacobe in this fight. That doesn’t seem to faze Smith.

The fight card starts at 1:30 CT on UFC Fight Pass