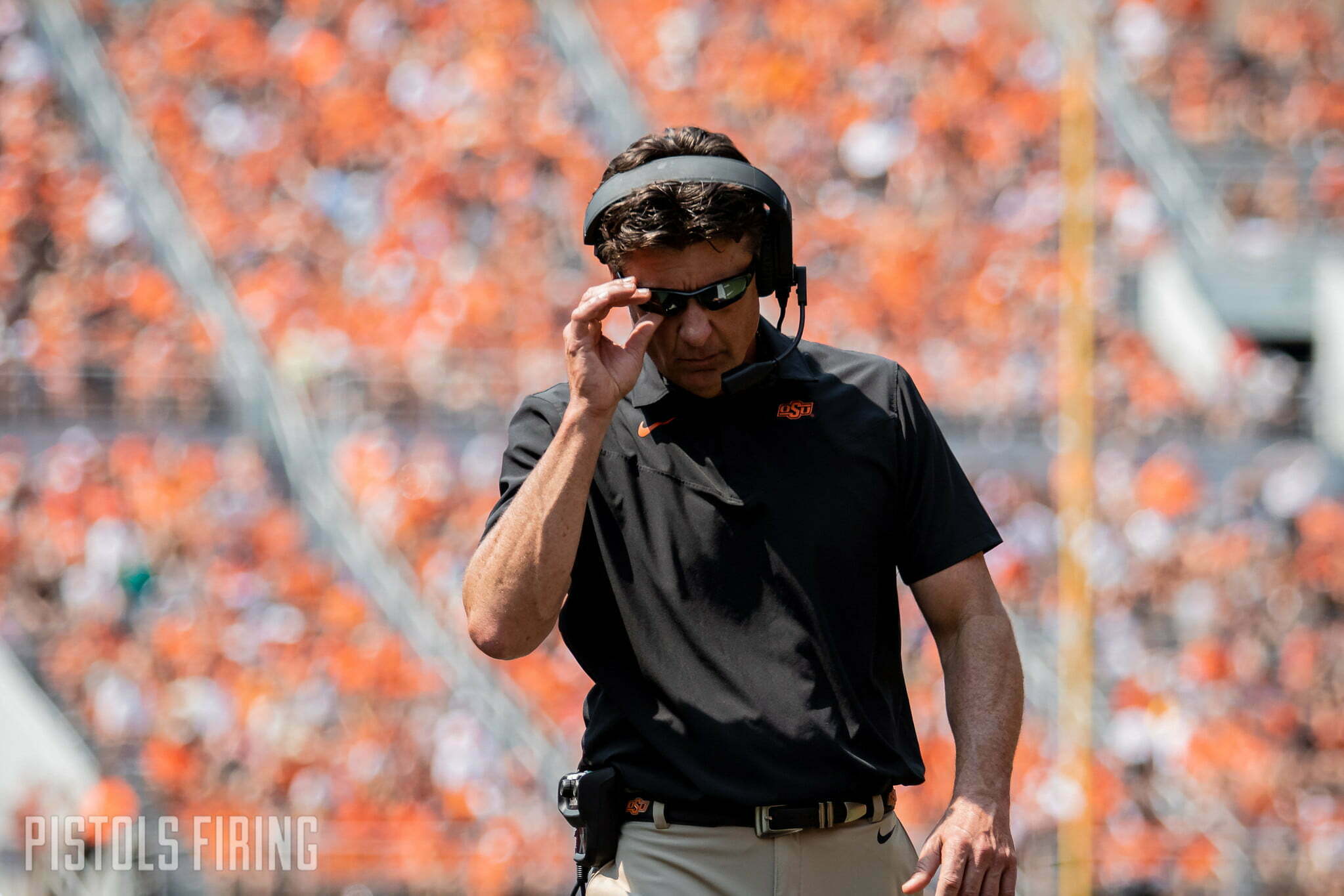 Former in-state star Owen Condon is back on the market after entering the transfer portal this week. Condon, a former three-star recruit from Bishop McGuiness, spent the last few seasons with the University of Georgia after choosing the Dawgs over OSU — and many others — during the 2018 recruiting cycle.

Condon, a 6-foot-7 offensive tackle, has two years eligibility remaining and would be eligible to compete immediately in 2022 for whichever school he so chooses. He’s a graduate transfer and is expected to finish his undergraduate in Athens this semester.

Condon played in 14 of Georgia’s 15 games last season in a reserve role for the title-winning Bulldogs, according to his school bio.

Offensive line this offseason has been a priority for OSU, particularly at the tackle spot. The staff signed a JUCO talent in Tyrone Webber who could be ready to play early and also inked three others at the same position in Calvin Harvey, Austin Kawecki and Davis Dotson.

It’s unclear if OSU will pursue Condon but given the need to fill spots along the offensive line — and the need to do so with experience — Condon could make for an easy target with a simple recruiting pitch of giving him a role in his home state. The Cowboys initially offered him as a high school recruit in 2017, two weeks before UGA offered and eventually landed his commitment.