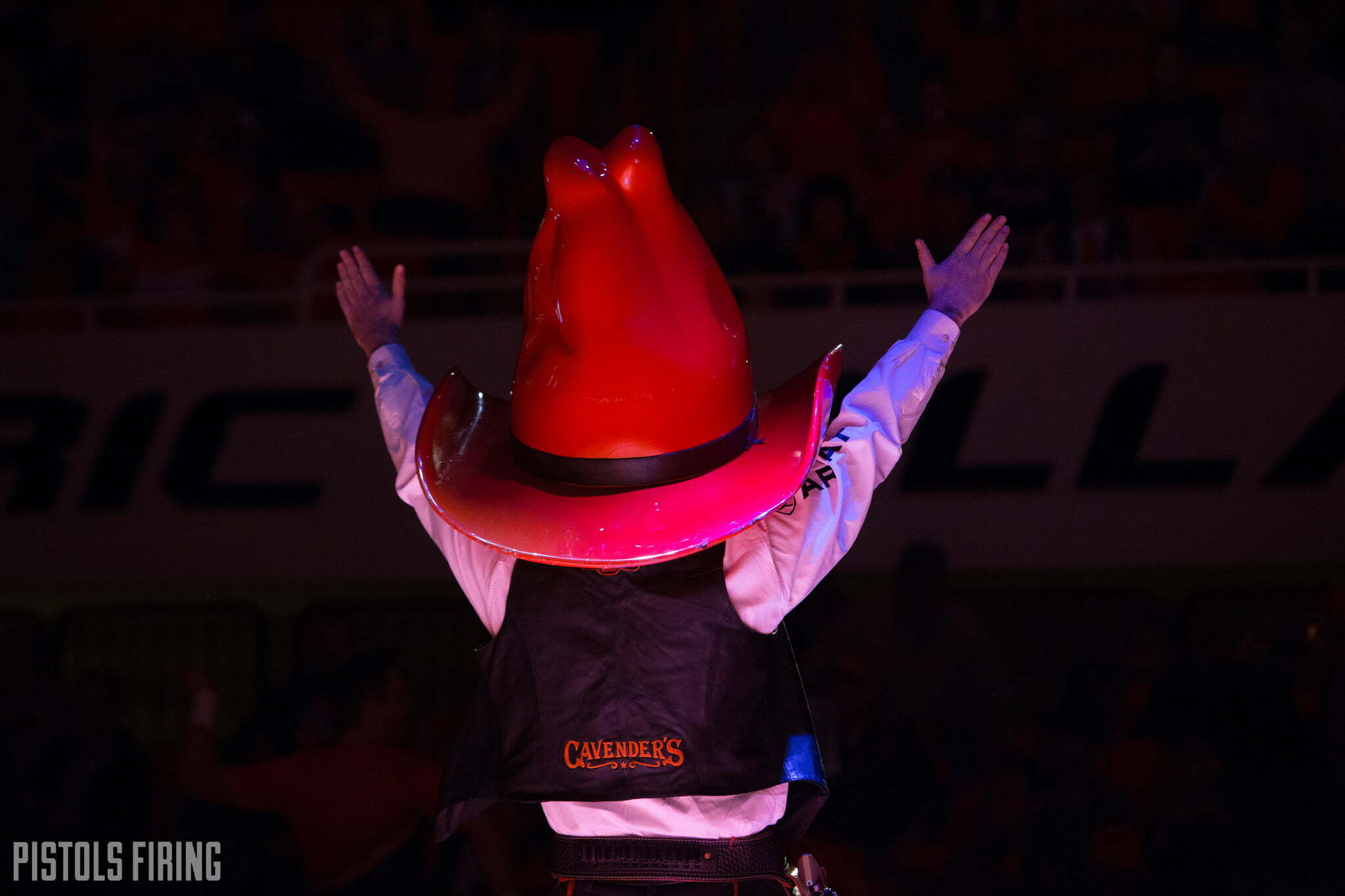 Seay was named as a distinguished member of the National Wrestling Hall of Fame in 1998. At OSU and at Cal State-Bakersfield, he coached his teams to nine total NCAA championships. He also coached the USA in the Goodwill Games, World Championships and Olympic Games.

After leading his teams at Cal State-Bakersfield and Oklahoma State to a total of nine NCAA championships, Joe Seay then coached the USA to milestone victories in the Goodwill Games, World Championships and Olympic Games. A 1964 graduate of Kansas State, Seay wrestled there three years and later won three national Greco-Roman titles while placing second twice in freestyle. But it was as a coach at all levels thate he earned lasting renown. Starting with eight years at Bakersfield South High in California, he compiled a record of 177-12-2 and was national high school coach of the year. Moving across town to Cal State, he coached a dozen years and won seven Division II national championships with a record of 189-56-2. At Oklahoma State, from 1985 to Â‘92, he went 114-8-2 with back-to-back Division I crowns in 1989 and “90. His folkstyle record adds up to 480 victories and an .859 winning percentage. He is the only coach to win collegiate team titles in both divisions, and he was named national coach of the year five times. When his college coaching career ended in 1992, Seay quickly stepped into a major role in the international scene. Already closely affiliated with the Sunkist Kids program, he became their head coach and continued the club’s still unbroken streak of national freestyle championships. He coached the USA to its first-ever Senior World freestyle championship in 1993 and repeated two years later, also leading a Pan American Games victory in 1995. And at the Centennial Olympics in Atlanta, Seay’s wrestlers won the medal count.

Seay at OSU was suspended in 1991 for NCAA violations, which ultimately paved the way for John Smith to take over.

Here’s an interview from his 2000 California Wrestling Hall of Fame induction where he cites Oklahoma State legend Doug Blubaugh as one of his heroes and gives other insight on his coaching and wrestling career.

The National Wrestling Hall of Fame Tweeted out their condolences on Thursday.

We are saddened to hear of the passing of Joe Seay, a Distinguished Member inducted into the National Wrestling Hall of Fame in 1998. Our thoughts and prayers are with his family, friends and former wrestlers. Learn more about Joe at https://t.co/9Wd6GWwMJ1 pic.twitter.com/s6w6bcoBrz