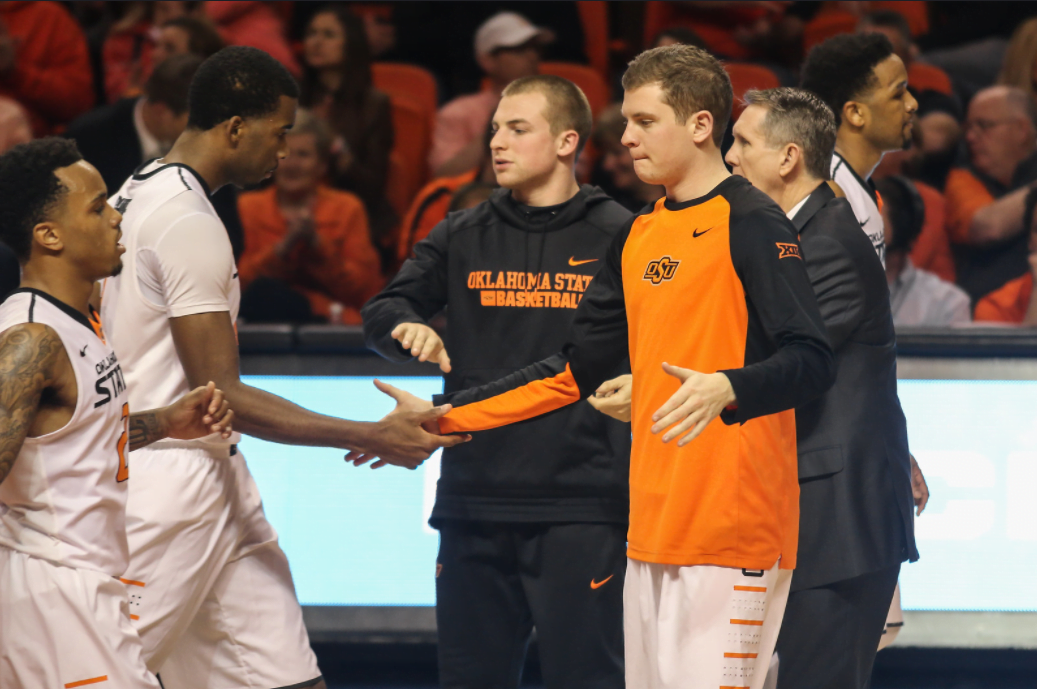 Former Oklahoma State basketball player and nephew of former Cowboys coach Travis Ford, has died at the age of 29.

KSDK News, out of St. Louis, gave this explanation surrounding the circumstances of his death.

Late in the Billikens’ 2020-2021 season, Stuen complained of pain in his stomach area. He was diagnosed with an infection and never recovered, even after antibiotics and a medically-induced coma. Stuen had been hospitalized since Easter. [KSDK News]

Stuen played four seasons at Oklahoma State from 2012 to 2016, appearing in 27 games and held a career field goal percentage of 46.2 percent. He graduated from OSU with a Bachelor’s degree in Management.

Following his playing career at OSU, Stuen joined his uncle’s staff at Saint Louis University. After three years as the director of player development, he was elevated to the position of assistant coach in 2019.

In his first year as an assistant, the National Association of Basketball Coaches tabbed Stuen as one of the nation’s up-and-coming coaching talents. He was included in the 30-Under-30, a list of the top hoops coaches under the age of 30.

Former teammate Marcus Smart indicated that there was a reason for concern early in April.

Stuen leaves behind a wife and daughter, and the family is expecting another child in August.