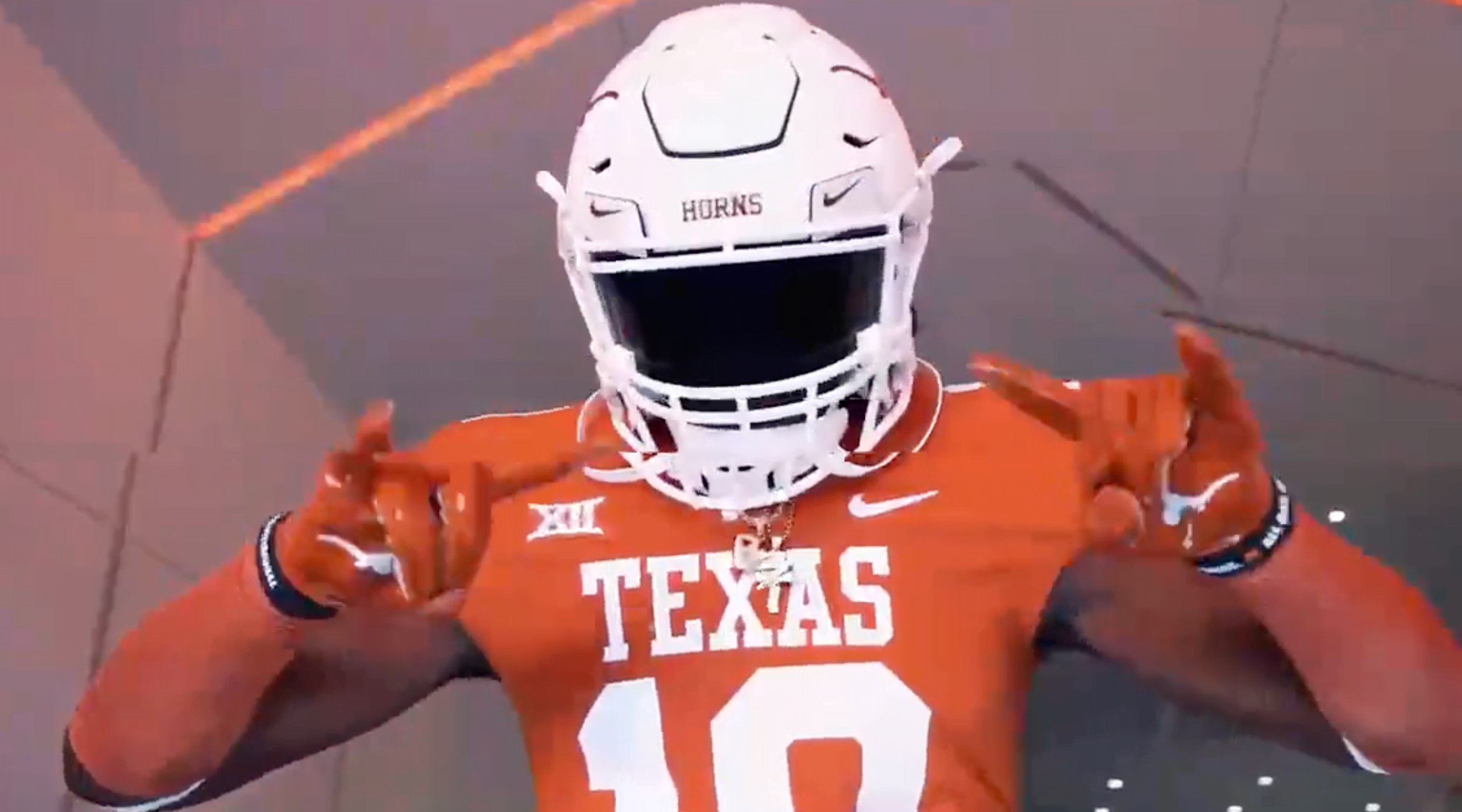 Walton decommitted from OSU on Monday, with news of his flip imminent following an official visit to Texas.

Walton was the only of OSU’s 10 commitments listed as an edge rusher, so the loss of his commitment hurts — even if his visit to Austin suggested this was the likely outcome.

OSU’s 2023 class currently has nine commitments, which ranks 41st nationally and No. 8 in the Big 12.