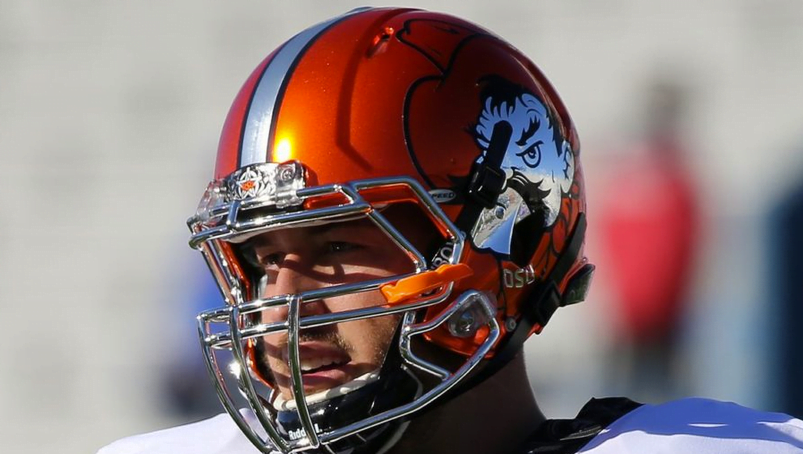 Former Oklahoma State offensive lineman Brandon Pertile, who spent 2 seasons in Stillwater after joining as a junior college transfer, has landed at the University of Virginia. He announced the news in a tweet on Tuesday:

Today I am officially a Cavalier… It's a great day! pic.twitter.com/wz5iuFtNlD

“After talking with Coach Gundy, I have decided to grad-transfer from Oklahoma State to play my fifth year elsewhere while pursuing a law degree,” he said in January.

Pertile spent the majority of his time in Stillwater playing on special teams and in a reserve role along the offensive line.