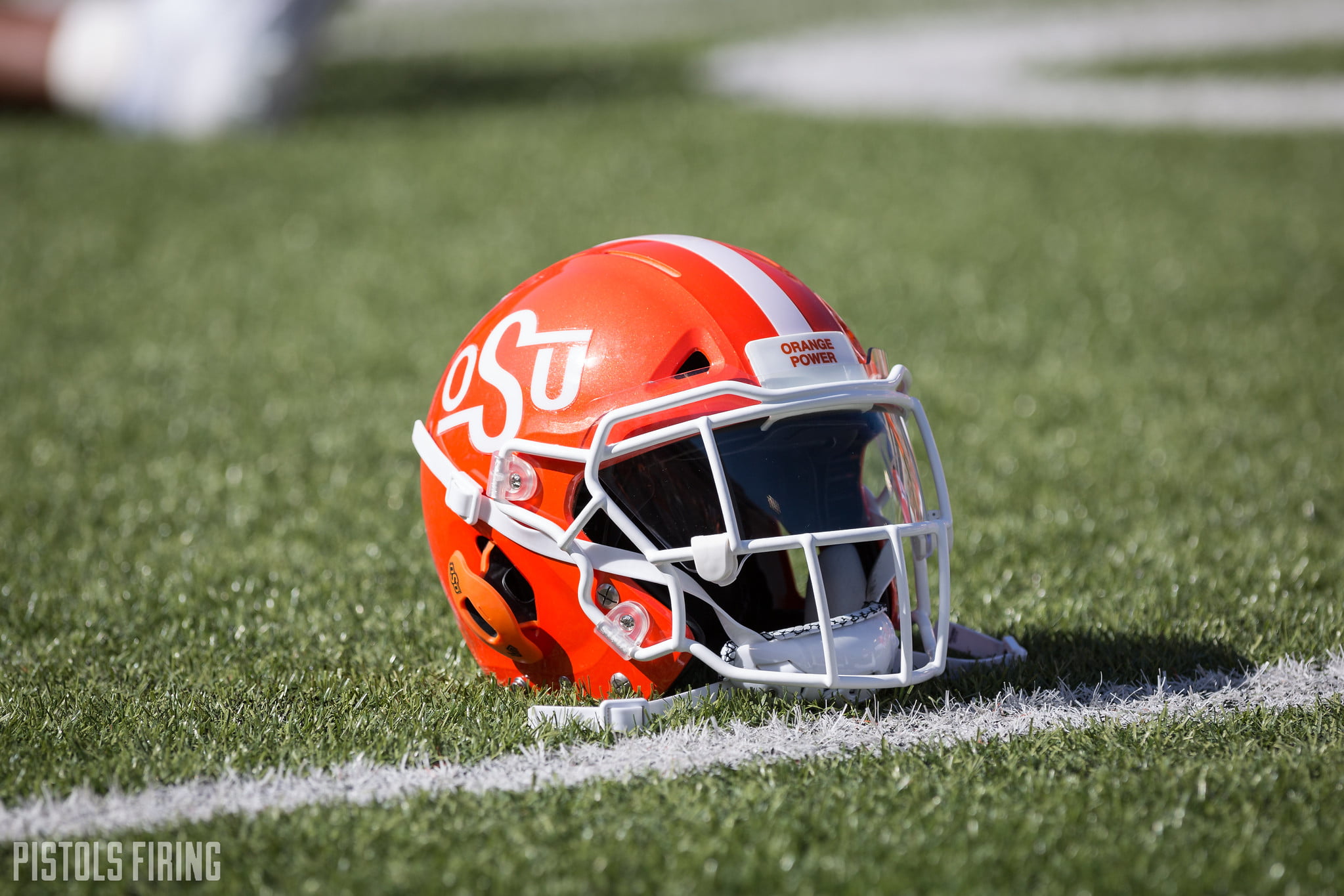 Former Oklahoma State athlete Leonard Thompson, who played running back for the Cowboys in the early 1970s and also competed as a sprinter for OSU’s track and field teams, died this week, OSU announced on Thursday. He was 69 years old.

Thompson, who was born in Oklahoma City, arrived at OSU after spending two years at Arizona Western College. He played two seasons with the Cowboys, in 1973 and 1974, where he was the third-leading rusher in both seasons. As a senior in 1974, he rushed for 323 yards and four touchdowns on 77 carries and added five receptions for 114 yards receiving and a score. In track, he ran the 60-yard dash at the NCAA indoor track and field championships and won an individual conference title as part of the 440-yard relay team in his senior season.

Before turning pro, Thompson in his final game as a Cowboy went out on a high note, tossing a 40-yard touchdown in the 1974 Fiesta Bowl that served as the dagger in OSU’s 16-6 win over No. 17 BYU.

After his career with the Cowboys, Thompson was drafted by the Detroit Lions in 1975 where he played 12 seasons. He began his career at running back before switching to receiver in 1978. He is tied for 10th in career games played in Lions history, with 175, and is tied for fourth in career touchdown receptions. He finished his NFL career with 277 receptions for 4,682 yards receiving.