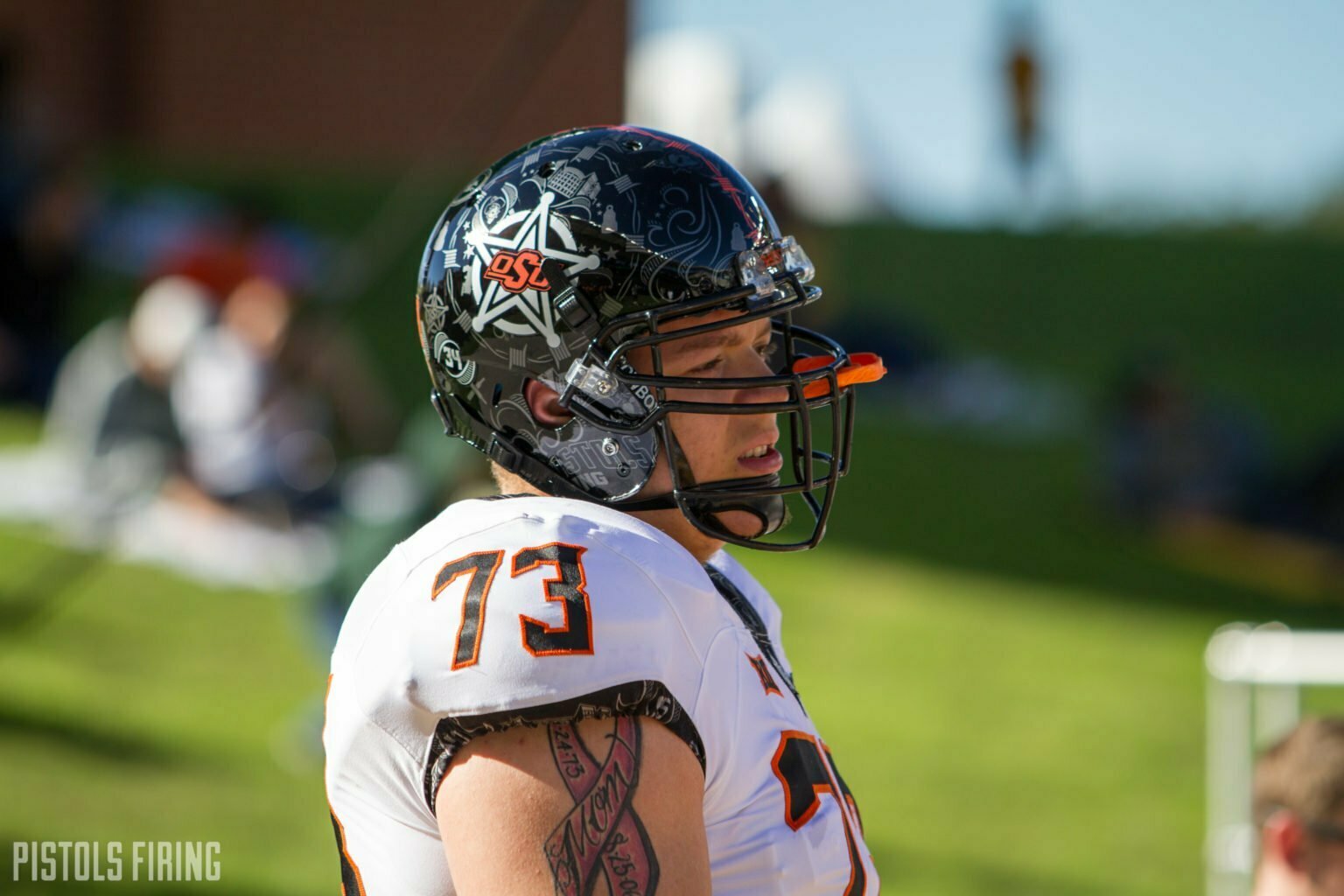 A year after being selected No. 39 overall by the Chicago Bears, former OSU star Teven Jenkins finds himself (reportedly) on the trading block in the Windy City, according to NFL Network’s Ian Rapoport. Jenkins missed all of his rookie season with the Bears and has been injured in training camp this year. No deal is imminent, but Rapoport reports the team is receiving calls and has “held trade talks” centered around the ex-Cowboy.

Jenkins was one of the last draft picks of Chicago’s old regime led by Ryan Pace, which could make it easier for the new regime — which did not draft him and is not particularly beholden to his performance — to part ways with him.

Chicago tabbed Jenkins as its guy in the 2021 NFL draft by trading up to get him. He had back problems that led to a season-ending injury as a rookie.

Jenkins was mostly an iron man for OSU, starting in every game he appeared in from 2018 to 2020 at both right and left tackle. But after battling injuries persistently his final season, he decided to forgo the remainder of his college career to prep for the draft.